Jealousy Can Go Fuck Itself 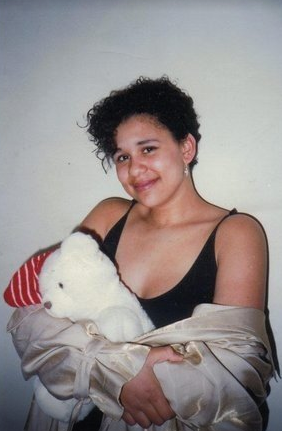 It’s hard to imagine that anyone could be jealous of me, and yet throughout my life it’s a feeling I’ve experienced a lot.

Let’s be honest, I am fucking beautiful. I say this even with all my insecurities and anxieties about my looks. I am still a fucking hottie, and I say that knowing that there are other people out there who hate me enough to disagree.

What other people think of me doesn’t fucking matter, and I don’t really know how I came to this place, but I think it’s because I just got tired of listening to people who are constantly telling me how terrible I am.

Having this time alone has given me a lot of time to think about how jealousy is at the core of every relationship I have ever had, and I didn’t even realize it until this moment when I had to step back and really look at the relationships I’d had.

The toxicity of that relationship continued to build until I had to say something drastic to end our relationship. You might remember I once threatened to call Child Services on her and her children because of her living conditions at the time. I didn’t, but in all reality I damned well should have, those boys were in genuine danger.

Thankfully I’ve been out of that relationship for enough years to really look at how bad it was, but it wasn’t until I was out of it that I recognized her behaviour for the jealousy that it really was. She was trying to make me feel miserable about myself, so she could feel better about her self. That is absolutely never okay. 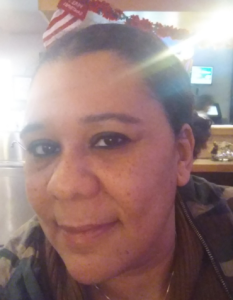 I don’t always catch it in the moment, because my brain is a bit slow, but today as I am sitting here thinking about all the situations that were born out of jealousy, it hit me I am not even mad at them anymore.

I can’t be mad at those people, because they made me who I am, the way they challenged and pushed me to survive taught me how to be relaxed in the chaos, and I am forever grateful for that. I still want my rapists to end up in jail forever, however.

Other than them, literally none of this human bullshit really matters in the greater cosmic void that is our current universe.

I don’t know where this is coming from really, but I am so at peace with the universe, and in that I understand keenly there are things and people and places that will attempt to disrupt this peace whenever possible, but in this moment I am at peace.

I am not interested in being around people who like to tear others down, because I have learned that those who are willing to dare down someone else, will definitely come for me one day, and I am above that kind of bullshit. 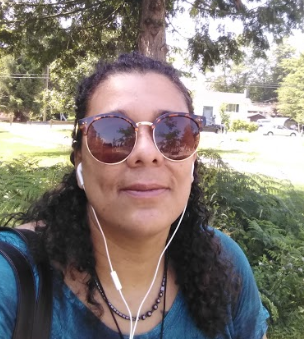 Jealousy is not an emotion I subscribe to anymore, because I know how much it hurts when people will do whatever it takes to get what they want.

I once knew a girl who befriended the girlfriend of a friend of mine, while simultaneously trying to “steal” him away from her. Who does that? thirteen year old girls, that’s who. Not grown ass women.

If it is meant for you, it will be in your life, if it is not meant for you, then you need not worry about it. Not your monkey not your fucking circus baby.

I remember last year trying to hand out love letters, a couple of people told me they didn’t need one. Whatever their reasons might have been are irrelevant, it hurt to feel that rejection, until I realized “they already know“, they don’t need the messages that I write when I commune with the universe. They already fucking get it.

They are aware of who they are and what they have to do, and I have to tell you those people are fucking rare. I am slowly becoming one of them, in spite of all of the people who tried to tear me down and take from me what was meant for me. 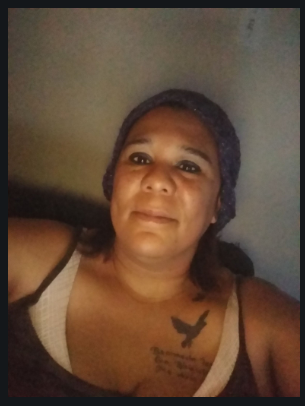 I have the sacred Bookshelf filled with books on Majick and spells. I have diaries and I have spells, I have a fucking library and maybe it’s not made of maple or oak and maybe it’s not in a big fancy church like home, but it’s mine and no one can take that away from me. Because who the fuck steals books?

The power isn’t in the books, and anyone who knows Majick will understand this, the jealousy doesn’t come because people want what’s in the books, it comes because you have them and they don’t. Here’s a solution to that problem, if you want it so badly go fucking buy the book.

If you steal it, then you must have needed it more than I did. I am okay with that, but you know maybe don’t steal my stuff, because it’s not shit. The things I own are a reminder that I existed, that at a time and a place I was there to see something that no one else thought was important and I bought it. Or it was given to me because someone thought I needed or would like it.

That is what makes life go around, it’s the moments, not the stuff. When you die you can’t take the stuff with you, so you may as well enjoy it while you can, but never at the expense of someone else’s needs and feelings.

When you are the kind of person living under the tutelage of jealousy you are allowing yourself to be controlled by the darkest parts of your true self, and I am not interested in being a part of that.

I choose the Light. There is a comfort in the darkness, don’t get me wrong. It’s definitely snuggle filled and happiness inducing, until you realize that in order to get to the place that feels good you usually have to do something that harms someone else.

I don’t like that part, and I don’t want to be that way. I try hard over social media not to engage with idiots, okay let’s be honest, there are sooo fucking many of them. But lately I have found myself lashing out with vitriol and hatred towards really stupid people who should know better than to say the shit they say, and I have to stop that. 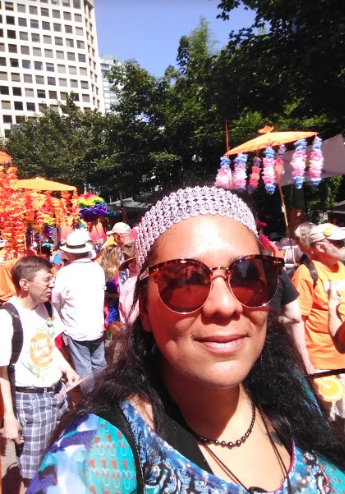 Engaging in negative behaviour only adds fuel to the fire that we’re living in right now. The world is going through a metamorphosis, the world is changing and flipping over on itself to right the wrongs of the past and evolve into the future.

Eventually you are going to be expected to choose a side, to choose right from wrong and to defend your beliefs with everything that you have. Whether you like it or not, everything you are is about to be challenged by the universe and only those who can learn to navigate the chaos will survive.

I know it sounds crazy, but this mentality is what helped me learn to survive the chaos, understanding that I was being tested and found wanting is helping me to change the way I look at the world, and the things that disrupt my peace when it comes.

I can’t change the fact that my rapist will harass me when he sees me in the street, I can’t change that I am outnumbered by them all and that idea scares the crap out of me, but I don’t subscribe to fear either. I refuse to live in fear, I refuse to not do the things I love to do because I am afraid.

I did my part. I was loyal until I wasn’t, if they can’t handle the fact that they escalated shit and I decided I no longer wanted to play their games that is their problem. I can’t change what they decide to do to me from here on out, I can only choose to decide that I am going to survive anything and everything the Universe decides to throw at me.

Because I am fucking worth it.

For too many years everything I wanted or needed was handed to me, and while that’s still mostly the case I am struggling, and I am okay with the struggle because it’s only going to make me strong on the other side.

For what’s to come was always what was meant to be.

Sending all my love to the Soldiers and Survivors out there,