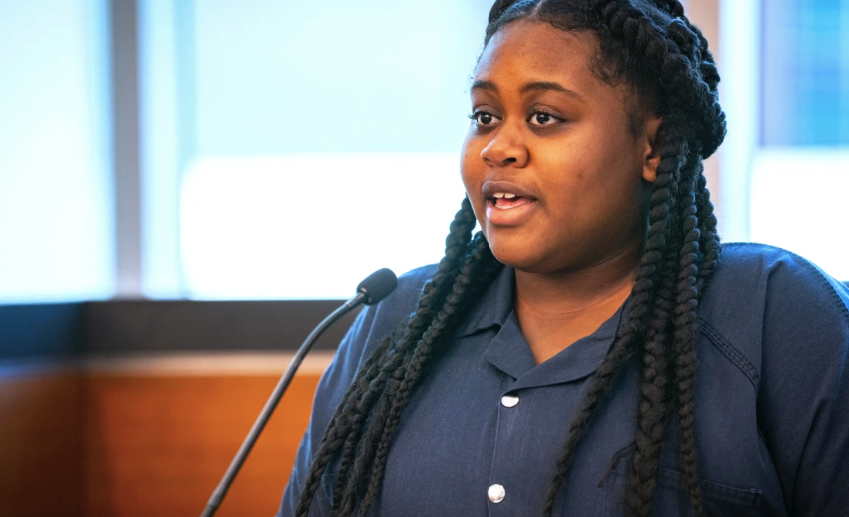 This post may contain stories or triggers memories that may be difficult for you, the reader, to consume. I apologize for that, but this website is entirely about talking about the things that we do not talk about. If you or someone you know needs help, please use this page to find a helpline phone number in your area. If you can’t find it on this list, please use any search engine in the world. You are not alone.

Because in a world where everything is terrible, why not make it worse?

Pieper Lewis is an 18-year-old kid who claims that this man raped her. “All she had to do was serve five years and she’d be free….” For killing a man who raped her, in America. Ladies, we have a problem here.

If you kill a man while he’s raping you, you can be imprisoned, and it must be stated, that Lewis was not 18 when she was raped, and she WAS raped. Believe that. Believe it to your core.

We know that rape happens, and disproportionately to women and children or so than anyone else, and there are solutions to prevent rape from happening and to protect victims of rapists, but instead like too many women, Pieper is now facing life in prison (20 years) for killing a man who raped her. And not only that she now has to pay damages to the man’s family, tell me how this is fair. Tell me how this is justice, tell me how this is okay with you. Give me any reasonable excuse as to why I shouldn’t be pulling my hair out in fear for my daughters, sisters, cousins, nieces, and nephews right now.

Here are some statistics from Canada via SexAssault.Ca:

The problem with these stats is that there are women who report what happens to them – and men too and non-binary folks, but as in what happened to me, and Pieper no one believes us, and I know this because not a single one of the men who raped me has been charged and arrested for rape to this date.

Each of us has to fight our own battles, but some of us deserve a little help.

Because Pieper escaped her location, she may now face up to 20 years in prison, for killing the man who raped her. I have only one question…what would you have done?

I implore the people holding Pieper hostage to release her immediately to compensate her with therapy, and the mental health supports she needs, and let her get on with her life. She’s more than earned it and what the government of America is doing to Pieper Lewis is absolutely positively criminal.

Say Her Name: Pieper Lewis. May we never forget.