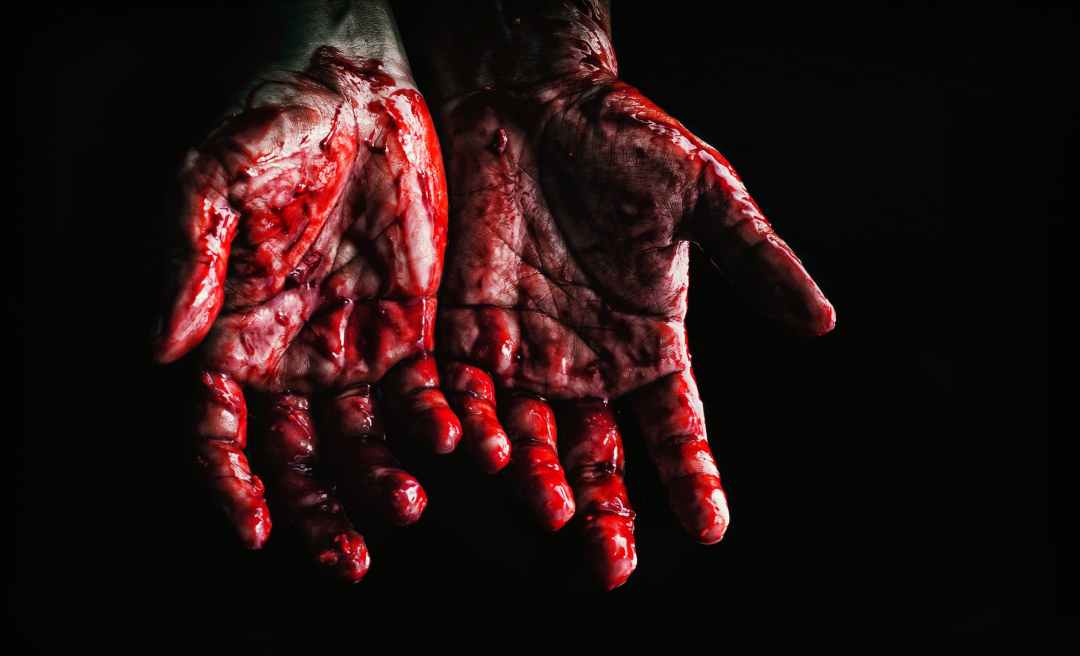 The Jewish People Already Died For This

There are about a dozen or so survivors of the Holocaust, left on this planet…Please Do Not Let Them Die Seeing This Shit

Today an Antifa account posted the name of a man who’s been seen on his property and around town, spreading Nazi propaganda and it occurred to me that I didn’t think twice about sharing his name and the info associated with his actions.

Less than 80 years ago actually as the 75th anniversary was in 2020. So I guess what I’m saying is that we have come a long way technologically speaking. But we also have a very, very long way to go, because honestly? We’re seeing the same shit that they saw back then, the only difference is they don’t have a central idol to rally behind and that’s the part we have to make sure never happens.

We need to combat that with critical race theory, we need to radicalize our children the way our adults were radicalized in the 50s, we need to remind the entire world that what happened in 1942 is never allowed to happen again.

Black Lives Matter as an organization fucked up, massively spending all that money on a house, when it could have gone to programs in the city like they promised, but that’s okay that just means we need to adjust and move on without them supporting us.

It doesn’t mean that we stop sharing information, and educating ourselves and each other about what is happening around the world.

The Anonymous Mask was worn by people in every major country on the planet at one point, that’s a massive stance, and now it’s time that all those people seriously think about their digital footprint and the legacy that they want to leave behind.

When Richard Spenser got punched in the face I’m not going to lie, I laughed my ass off, but I also worried about the violence, about calling for violence, about asking OTHER people to be violent.

Largely because asking folks to be violent is fucking easy, especially when it’s not your life on the line and I didn’t want to be one of those people, but at this point what choice do we have? It’s not long enough for me to forget Heather Hayer, killed by Nazi scum in Charlottesville Virginia, because she happened to be there when he attacked. When James Alex Fields Jr. Decided to kill.

The press said it wasn’t an attack, it was just a few rowdy kids, but the truth was that in every single way what happened in Charlottesville was absolutely an attack.

I haven’t forgotten any of them, and we keep acting like these are one-off incidents, but they aren’t. This past month there was an attack on an electrical grid, before that it was the January 6th riots, and they aren’t going to stop until they get what they want which is total and complete white supremacy.

LGBTQ2S+, Jewish, Black, Brown, Indigenous, and People of Color have been telling us that it’s not over, and they’ve been saying it for decades, and now there is absolutely no uncertainty in my head. We are at war.

“Historians estimate that around 1,1 million people perished in Auschwitz during the less than 5 years of its existence. The majority, around 1 million people, were Jews. The second most numerous group, from 70 to 75 thousand, was the Poles, and the third most numerous, about 20 thousand, the Gypsies. About 15 thousand Soviet POWs and 10 to 15 thousand prisoners of other ethnic backgrounds (including Czechs, Byelorussians, Yugoslavians, French, Germans, and Austrians) also died there.”

Giving up on Twitter is fucking stupid, giving up on all these social media apps that keep us connected is moronic. Why the fuck would you let them make it harder for us to communicate with each other? We’re fighting AGAINST the people trying to shut down our communication channels. Remember that’s how it started the first time.

There are several ways to help support this site, if you’re interested, it’s much appreciated. Thank you.