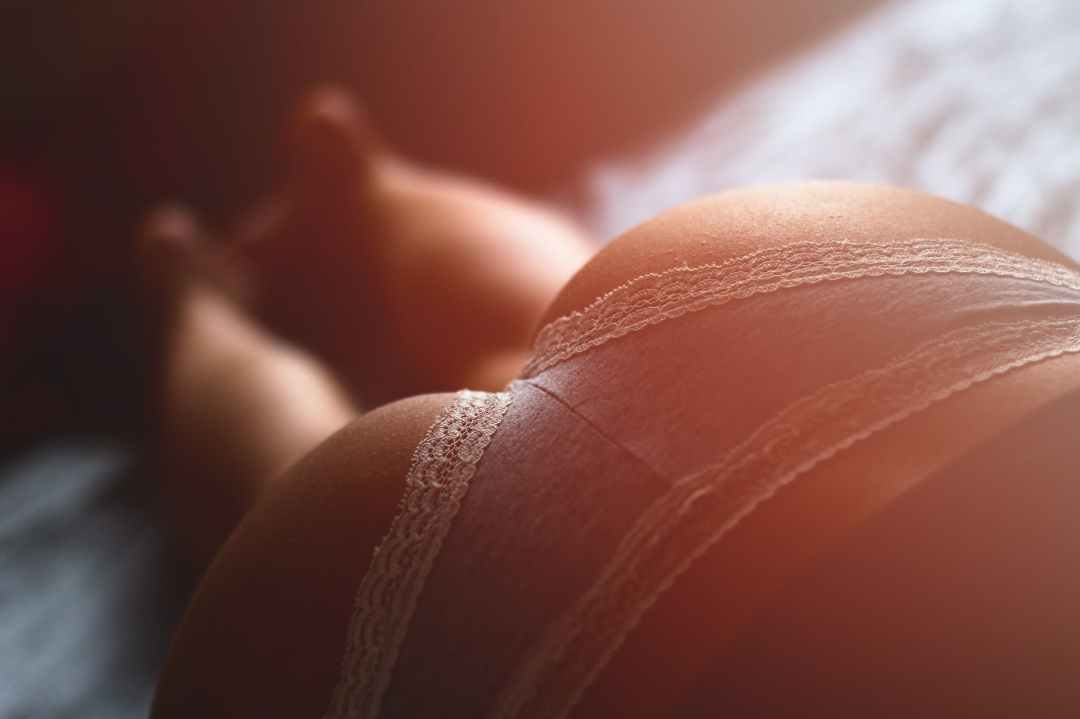 Let’s Talk About How Important Sex Workers Are To Victims of Sexual, Domestic, and Societal Violence

For centuries in the past, women who were known to be sex workers spent their entire lives looking for a sponsor. Almost always, but not entirely always, a man, who would provide for them by paying their rent, buying their clothes, their food and their wine in exchange for conversation, time, and more often than not, sex. Over the centuries the idea of selling sex has only gotten more vilified, and that’s often because people are not listening to Sex Workers.

The term john may have originated from the frequent customer practice of giving one’s name as “John”, a common name in English-speaking countries, in an effort to maintain anonymity. In some places, men who drive around red-light districts for the purpose of soliciting prostitutes are also known as kerb crawlers.

At the New Westminister Pride Festival, I met a lot of wonderful people while handing out love letters, and a few people who remembered me from past Pride events around the lower mainland. I took a picture with a beautiful human who was there before I started this website, and I got the opportunity to tell them how much their existence meant to me.

We exchanged Instagram accounts, and I got to see what this person looks like without all the makeup, and the transformation is majickal, but beyond that, in this person’s eyes, I saw the realization that they mean something to this world, and that – being the one to share that message with this person, was absolutely everything to me.

I can’t personally thank every single Sex Worker on the planet who has protected me, educated me, and been there to speak up at conferences around the world talking about how important sexual education and the education from sex workers is, but I can explain, from a survivor’s perspective what it is that Sex Workers do, that victims of sexual violence do not do.

What Do We Mean By Sex Worker Education?

When “I,” say Sex Worker Education do you know what I mean? To answer that question, you have to know what it means to be a Sex Worker. Now, Brooke Magnanti explains the numbers, the science, and HERstory quite well. Or you can visit my friend Kate over at Whores of Yore to learn more about The History of Sex Work, which frankly EVERY human should know more about.

How Do Sex Workers Help Victims of Sexual Abuse?

One would assume that I’m going to tell you that the very nature of sex workers, being sex workers, means that victims are safe, but the thing is that sex workers are victimized as well, often to the humiliating desires of those they are being paid to serve, and often times to remind those outside of the 1-1 relationship of a sex worker to the client that “if they’ll do this to me, imagine what they’ll do to you,” which is no way to live. So no, Sex Workers do not help victims and survivors by existing. They help us by educating the general public about sex work and reminding every human on this planet, that they exist, as more than vaginas or penises.

Around the world, young girls and boys are forced into sexual activity against their will, and oftentimes, it’s a sex worker whose been there or a sex worker who maybe hasn’t been victimized in the industry, who will lift a helping hand when they can, to those who are there because they have no choice. There is no one on this planet, that understands the life of a victim of sex trafficking, better than an experienced sex worker, who knows what it’s like to be vilified for who they are.

I’ve said this before and I will say it again. Whether you like to believe it or not, there are people who are:

I worked in a sex shop and everyone under the sun will tell you that doesn’t make me a sex worker, because you’re not exchanging sex for money. No, I wasn’t, but what I was doing, was helping to the best of my knowledge, to help those who were having safe, consensual sex, to have better sexual escapades, by selling them toys, lubes, cleaners, and other effects that they would then go home and use to have wild crazy monkey sex.

After this film, lots of people got angry because how dare a white woman play a sex worker when in reality she’s beautiful, powerful, and has all the responsibilities of being beautiful and powerful, and yet somehow brainless all at the same time. All people saw when they saw this film, was a woman who was “saved” by a rich man who fell in love with her why…because she walked the fuck away.

This film made 463.4 million USD when it was released in the ’90s. Not a single dollar went to sex workers. Not one. Not a penny went to organizations that help sex workers, because this film was not about sex work.

It was never supposed to be about sex work, it’s the Princess and the Pea, it’s Cinderella, told from the perspective of people who have absolutely zero clue about the world of sex workers, but have absolutely no problem stealing the soul out of every single sex worker that goes to Hollywood in order to make their dreams come true.

Very few women – in particular – enter sex work because they want to. Often, and too fucking often, women, in general, enter sex work, because it’s the only way they can survive. It’s only after the first few times that they start to find their self-confidence and decide what KIND of sex worker they want to be.

What Does Sexual Liberation Do For The Human Soul?

When I first started this website, several of the very first pages were about the difference between sex work, sexual exploitation, and the stories of bikers, from around the world actually, who came together, to help me tell my story in a way that would be safe for me, and my family, and when I say family, I mean ALL my family. It’s a BIG Ohana.

Because of rape, torture, sexual abuse, and all the things, I went through with men in the physical world, I was in a constant cycle of recreating abuse – “Emotional Masochism*.” I learned this term from a friend named J who helped me understand that what I was doing psychologically, was recreating the pain so that I could understand it.

Understanding what I went through – without the aid of a psychologist, doctor, or counsellor because there just isn’t anyone who can understand how I can take a punch to the vagina and tell my abuser I love him, even though all I want to do is murder the bastard – is fucking scary, and it makes you feel sick to your stomach, and it’s NOT how one should have to heal from abuse, but unfortunately, the only way to deal with your fears, is to face them head-on.

Being a sex worker – who employs themselves, without someone on the other side taking their cash, or taking their time away from them, by telling them who. to be is a fucking glorious job, and it’s not one that everyone gets to choose.

For those of you that do, however, the work you do is imperative to understand how your client’s minds work and here’s the rub.

Why Do Men and Women Hire Sex Workers?

This specific person, might be seen as someone who fetishizes trans folk, but in reality, what he sees isn’t something that gets him off, what he sees is humans that get to be humans, while being paid to be humans, as they are, without being afraid of what other people think. Because what do you look at when you read a magazine? Do you see fear? shame? anxiety? depression? No, you see beautiful photos of beautiful people. This was a person who inside by have been transgender, but for 70+ years was never allowed to be his true self, because of the stigma that his family and friends lived with his whole life.

Sex Workers Do Not Have As Much Freedom As You Think

From their families, their friends, and the government, Sex Workers are hiding every part of themselves, just so they can exist in a world that reminds them every single day that they don’t deserve to exist.

That should if it doesn’t remind you of: