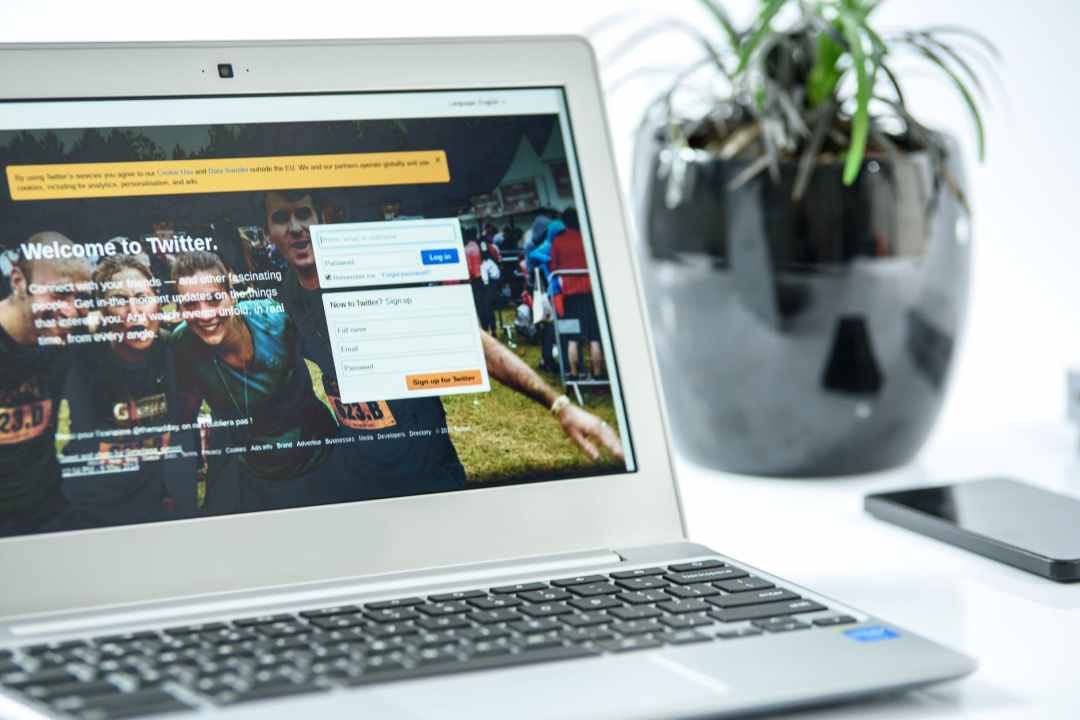 This is a live stream even that takes place each Wednesday, in one of the many Facebook groups I joined.

I joined the groups because of the pandemic, and because each of them is a group that is focused on things I am interested in. Whether it’s being Black in Vancouver, or interested in podcasting or writing, each of these groups provides something different to the education that I am trying to forge around myself, so that I can be successful in cultivating this brand tree I am growing.

These days, especially with the pandemic, it’s difficult to connect with people, even through Zoom it feels weird and we worry about every second of what we’re wearing or why we’re wearing it.

This week I’ve come to this place where I have realized that I actually don’t have to be, the smartest person in the room, and holy shit isn’t that nice for a change. For the last few years I’ve been so focused on using LMBG to tell the world who I am, and who I want to be, and why I deserve to be.

I’ve been focused on showing people that I am not insane when people talk about me, and I’ve been playing “teacher,” in order to deal with my own trauma. A couple of people have told me that I am their teacher, and I’m like, “what really? cause do you understand I’m still learning?”

We go through trauma.

We then have to understand that trauma, so we’re students who are teaching ourselves. Then we are teaching others how to love us, and on and on the cycles go, it’s weird, and creepy, and fascinating.

I’m really tired of being a teacher, but I also know that teaching other people will one day pay the bills, and so it’s a catch 22. I’m still in survival mode, but this time I also get to take breaks from that and be in student mode.

I have more than 18 notebooks scattered around my livingroom desk, each of them revolving around the exact same topics:

And on and on and on, but all of them stem back to the root of the first notebook which is Loud Mouth Brown Girl.

Some days I show up to these video chats ready and willing to kick some ass and show the world that I am S.M.R.T. and other days I show up and I’m not at all prepared, because I’m still a student, I’m still learning, still growing, still living my life as best I can.

Joining these groups is a huge part of me learning who I am, and who I want to be, by participating in these group chats and calls. I crave more of this, but since I can’t afford to go to the classroom, Facebook has brought these classrooms to me.

Which leads me to what I really want to talk about. I love the groups and I love meeting all these amazing people, none of whom I’d know but for Facebook, and yet there have been some seriously questionable choices being made by Facebook executives lately and I am curious, where does the buck stop?

Is it Zuckerberg? Is he to blame? Is he the great big evil the world needs to watch out for? Or is he just a place card waiting for something worse? You can’t look at Facebook and say that it hasn’t saved lives without also admitting that the platform has also been used to take lives, spread disinformation, and destroy the lives of innocent people across the globe.

Like any tool, Facebook has been used as a weapon, and rather than step in to stop it before it got worse, like any large corporation, Facebook has clearly chosen dollars over lives, so why do I stay?

Why do I continue to use a platform that has caused so much harm? That has destroyed so many lives? That has literally relished in actual blood money? A platform that serial killers have used to document their crimes? Because it saved my life.

My Facebook has thousands of messages, some people I’ve spoken to once or twice, some I’ve never spoken to more than once, and others I’ve had fights with, it’s the one thing about my life that has remained stable. My photos, memories, reminders of the past are all there, pushing me forward and keeping me going.

This platform HAS done good things, but when the bad things are so egregious we forget about the good, because honestly let’s face it, everyone likes to see billionaires and bullies getting into trouble.

I spend a lot of my time alone, and sometimes that’s on purpose, because honestly the quiet is super nice. Everything in my life used to be so loud, and sometimes Facebook can be loud too, but the truth is that I don’t use it often anymore.

I don’t post status updates, I don’t check in on old friends except for the occasional “I FUCKING LOVE YOU I SWEAR TO GOD IM JUST HEALING AND I NEED TIME,” messages that are often much nicer than that, because I really mean it.

There are connections to people who I’ve known as long as I’ve been alive, and while I don’t need them every single day or they me, I DO need them to know that their presence, however tenuous, means the world to me in my life.

The fact that I can still check in on Kate who I’ve known since I was six and a half years old, is huge. It tells me that there is someone who knew me before the trauma, someone who can say “I see you,” and actually mean it. And oh my God, she’s still as ridiculously powerful now as she was then, it’s so cool to see.

Or Barrie, my first writing buddy, my brother, my friend, and my best friend to boot – a white man, motherfuckers, suck your racism.

He’s married now, with a child, and a wife, and a life, and a fascinating career where he gets to create art out of food for a living, he has THE life that everyone says they want, and he exists, and HE is MY best friend.

Because Facebook kept us together after the roleplaying stopped.

Is Facebook inherently evil? No, are people using it that way? Sure they are because wherever there is goodness and beauty and strength and love and power, there will be ugly and horrible and nasty.

So be beautiful, so that when people like me come up for air, when we really need to be reminded that even though we’re still playing hermit, you’re still there.

I love you, friends,