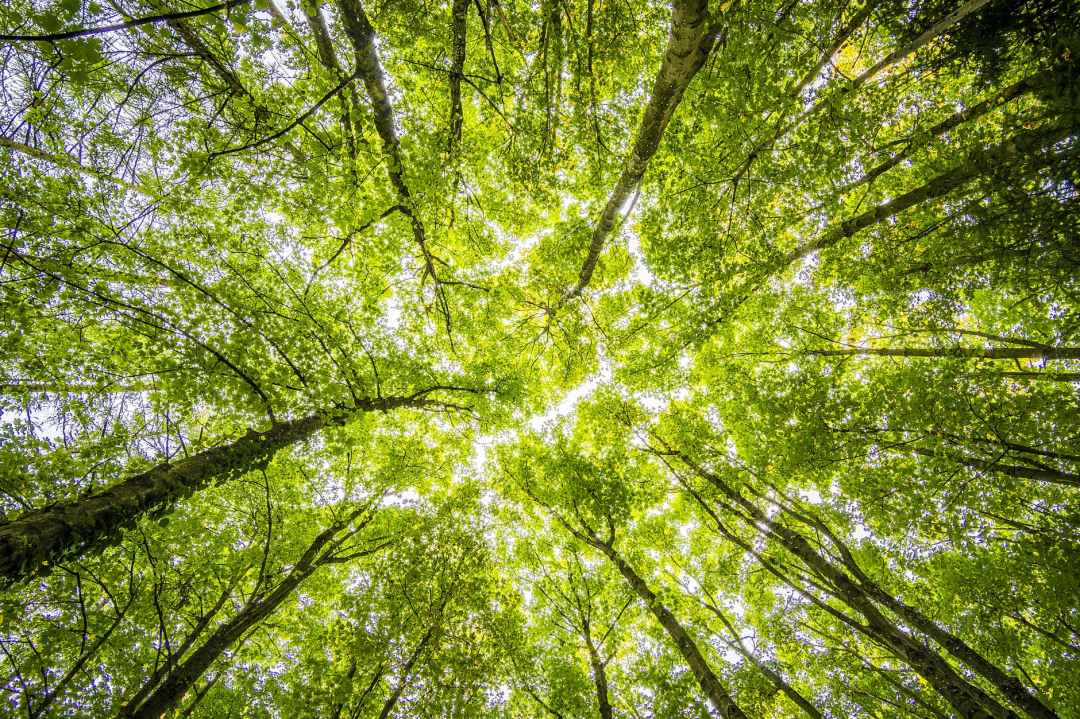 Rebirth and Reawakening To the Self

Recently I had a chance conversation with my friend Sue Letwin of IndiCapable, which is a cannabis education website devoted to teaching people about this majickal and wonderful herb.

And yeah just like my new obsession with aliens I’ll probably be talking about this stuff for awhile, but that’s because it matters.

This website was always designed to be a place where I could track my journey as I navigate the waters and flames in unequal measure, and ironically just as equal measure, of mental health.

You know all those people that say the best revenge is no revenge at all? They’re absolutely right. This scene hasn’t been written yet, but just imagine this okay?

A little girl spends her entire life trying to be something that the entire world tells her that she’s not ready to be, and then as they are trying to figure out who exactly she SHOULD be, she figures out exactly how to get her revenge on all the people who thought they were leaving her behind, when in reality she was deliberately and quietly sending them away.

Only to realize that not a single one of them knows her at all, and that’s the best revenge in the world because while they’re plotting her demise she’s busy running empires into the Heavens beyond what the skies can see. All because she figured out how to be.

There are people in this world who are born to be disrupters and no matter how many time the universe decides that you are meant to be destroyed, you will absolutely find a way to rise up.

Tonight (last night) I buried another kitten. We tried everything to keep him alive short of going to the vet because we couldn’t afford it. BELIEVE me we tried to get the kittens fixed but Littlebit was a little bit….more eager than we had time and money for, so they ARE getting fixed ASAP.

The point of this little rant is that today I spent the entire day working on this new project it’s not really ready for a website reveal yet, but the social media’s are up so that I can build up an audience for the day that I am ready to announce it to the world and I can’t wait.

I have plans, and while I’m not sure they will all work out, tonight as I wonder and worry that the last and final kitten might also be returned to the place he/she/they/them came from, I’m also thinking about the future, and I don’t see a black cloud over the map of this journey that I am on.

There is a world outside of the world that we know as the world that we’re in, and my friend Sue reminded me of that recently when I called her. As I mentioned I was fortunate to have had that call, because honestly? I forgot that there was a purpose to the madness, and that’s largely because for awhile I’ve been stuck in my head, and in the walls of my apartment, listening to the bullshit.

Today I spent time listening to some of the voices that push me to believe that I deserve better, and mostly I listened to my own voice for a change, and I forgot what that was like. After I started smoking cannabis all I could do was hear the voices of the people that had actively tried to destroy my life in a variety of evil and horrible ways.

I win. I got to spend an entire day just creating, and really looking at what my skills are, and what I am capable of. Today I got to put them together and I created an idea that if done well will turn out pretty great. It’s going to require a team, which is not something I am great with, but I’ll learn.

But that’s the point of this new project, it’s about taking absolutely every single skill that I have picked up over the years without achieving a degree or an academic achievement award, and use them all to prove to the world that I know what I am talking about.

I’ve made a facebook page, and there’s an Instagram, so I might as well just tell you, because we all know I can’t keep a secret to save my life. It’s called Herb & Quill, and it’s going to be a digital magazine used to catalogue and tell stories specifically of women who are connected to the Cannabis Industry.

This is a super exciting project because it’s going to take up a lot of my time, but I am super excited about all of the possibilities, and of adding another layer to the cake that is Loud Mouth Brown Girl.

There are people in this world that value the end result, the diamonds, the cars, and the houses, and yes when and if that stuff comes I will too, but it’s this part that I love the most. The creation, the beginning, the closing of doors, and the knowing that there are new doors opening up for me in every corner of my life.

The thing that matters the most isn’t what happens when the project is done and running on it’s own with a team of people who will make sure that everything goes smoothly while I take vacation time for the first time in years.

It’s the aspect that there might come a day when that MIGHT be possible, that’s the exciting part. That’s the part that I am anticipating the most, the taste of knowing that “I” get to be the Loud Mouth Brown Girl every day is exhausting some days, but it’s as equally as beautiful on others.

Today was a beautiful day of creation, and a sad day of saying goodbye to the world’s tiniest sweetest, gentlest kitten. The deaths of these kittens matter, specifically because of all the good things that happened today…that matters.