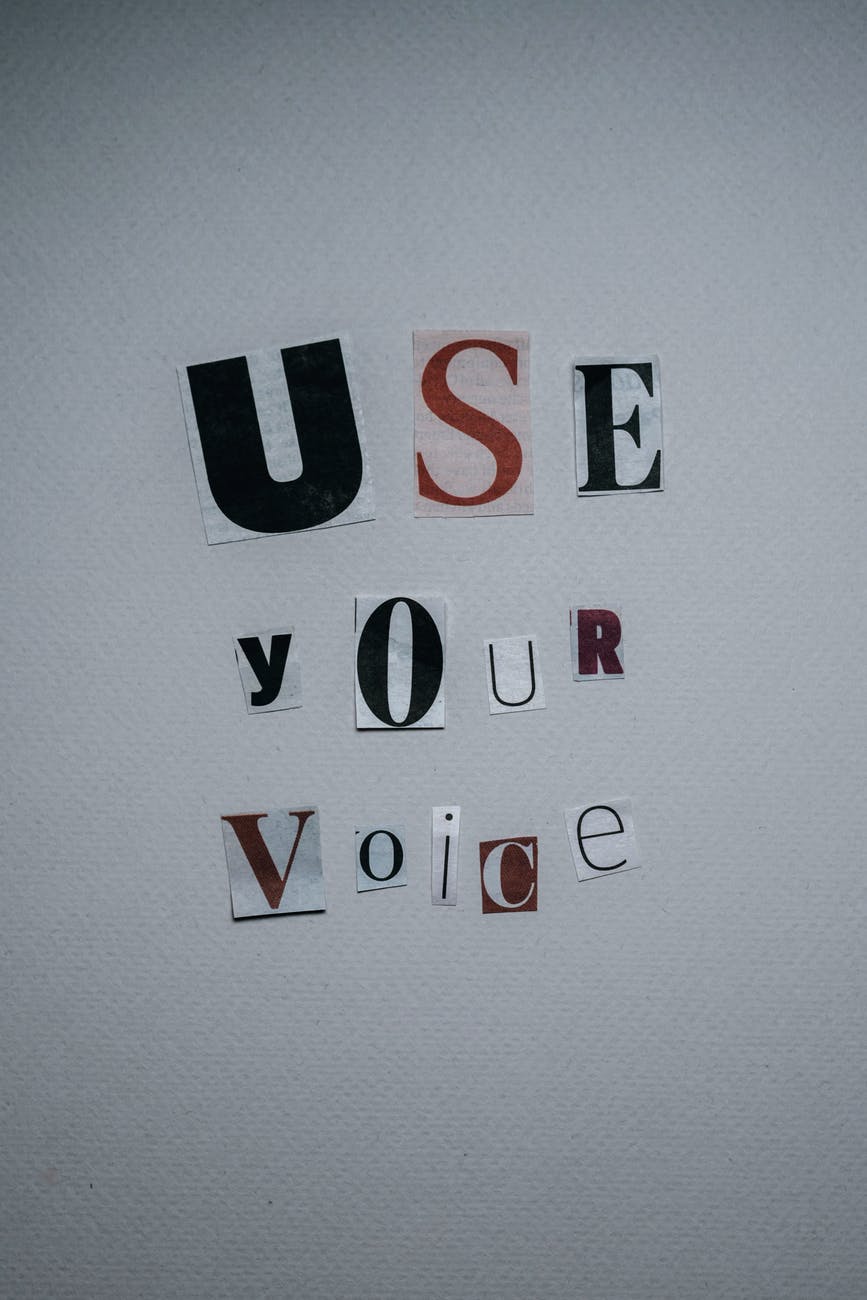 I have eighteen years of experience working with people who lived in the forest, on the city streets, and in homeless shelters. Eighteen years.

I have watched people threaten my mom with butter knives and with words, I have seen people threaten my family, I’ve had guns waved around me, I’ve been shot at emotionally, physically, and sexually by the kind of violence we tell ourselves only happens in “third world countries.” I am a survivor. Don’t you DARE talk down to me.

Yeah you’re a money person, great, do you know shit about what it means to try and pay for your business while wondering if you’re going to eat? Do you know what it’s like to watch your mom decide to feed her children over herself, while simultaneously helping hundreds of thousands of people throughout the years that often forget she exists?

Do you know what it’s like to have white men take everything it took you nearly twenty years to build with your family, only to have them LITERALLY pave it over? Because I do. I know what it looks like to have everything that I worked for literally paved over with tarmac just to prove a point.

I know what it feels like to struggle and to suffer, and I have a lot to offer this world and it won’t be because a man gave it to me, or because I stayed silent or made myself small to make other people feel better.

I’ve lost a child. I’ve been beaten, raped, and LITERALLY turned into a slave. I know what it likes to survive all of that, so what in the fuck do you think it is that makes you think that your whiteness can protect you from my existence? It can’t, it won’t, and there’s nothing you can do about it.

I am so tired of this narrative that because I am cash poor that then I am also mentally uneducated. This is such a strong narrative that is deliberately designed to keep people like myself from being successful. People like you reading this.

You and I have skills the world doesn’t know about yet and the reason that “they” don’t know is because they won’t shut the fuck up and listen. I’ve been sitting here for the last eight and a half months listening to a LOT of white people talk at me as if I am stupid.

Constantly repeating themselves as if I didn’t hear the first time, agreeing with me, only to add a “but” and then reiterate EXACTLY what I said using different words in order to make themselves feel smarter than me and I am just over it.

I am a smart, powerful, capable woman, and lots of people will tell me that while talking down to me without actually listening to what it is that “I” have to say because they think they are so much smarter than me that I will only have value when THEY decide that I have value, but I am far too lazy to wait for other people to validate my voice, my experience, or my truth.

“Maybe Devon knows a thing or two you don’t,” seems to be a really offensive phrase to the white people in my life, and the reason that I am outnumbered by white people is that Black people are utterly confused by me and I mean this seriously.

Months ago I was asked to support a woman I’d never met, who I’d never spoken to, who lost a child. I had 0 problems with that part, what I had a problem with was that out of more than 500 women I was told that “I” was the only one centering my trauma, which pissed me off.

It took me 38 years to center my trauma, and after being told that I COULD be vulnerable, to be told that I was no longer allowed to be myself, was a huge blow to my ego. That was the second to last time that I drank.

I picked up a bottle after that conversation and I got drunk, and I’d never done that before, not honestly anyways. In the past I always had excuses for my drinking, in this particular case, however, I didn’t have an excuse I was just mentally and emotionally unstable and knocked sideways by someone I thought I could trust who made me feel like MY voice didn’t matter.

I will never ever, pick up a bottle again to deal with my problems – which isn’t to say that I won’t drink again, but knowing that feeling like I was being slapped down a pitch is a trigger for me, I decided I had to leave the group.

Whatever their reasons, whatever their very valid experience of who they think I am as a person, knowing that I was SO invested that I decided to drink after feeling hurt, tells me that given my 18 years of experience, I have to do things differently.

That means centering my voice to myself, and if people want to listen awesome, if you don’t want to listen, however, could you please do me a favor and step aside to make room for those that do? Thank you so much.