The following letter is from Her Royal Highness Lady Elsie O’Connor, Walker of the River Wind. Known affectionately as “Lady Fire Bird” for her affinity to the Fire Element that she mastered at the age of seven years old. Merry Met Your Royal Highness, Merry Part until we meet again. 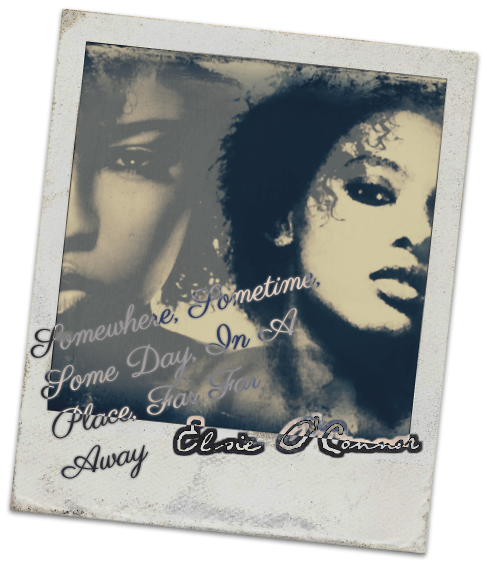 I remember the first time I’d seen a camera, I was five years old – and I know this because I counted. My younger brother Christopher was off playing soccer, and while I was not allowed to play sports or do anything, I was forced to spend a lot of time by myself wandering through the parks.

Playing sports was a boys thing, and as much as I wanted a camera, I knew I couldn’t afford one…largely because I was five years old. “One day,” became my mantra, “one day.”

It was a woman with her niece, she was carrying what today would be called a “vintage” camera, but at the time it was top of the line, it was the most beautiful thing I had ever seen. She let me look through it, largely because I think she was humoring the five year old with a little brother who was at three playing “wee wee” sports, while I had nothing better to do but wait until he was done.

It was the most magical moment in the world, I even got to press the button and take a picture, which taught me how to press a button in my mind and take pictures that I could keep with me until I could afford my own camera.

I decided that if I wanted to have a camera, I needed to have a job to pay for it, but it wasn’t just any job I wanted, of course, I wanted to be the scribe too, the writer, author and story teller that I’d promised I’d be if I had a truly interesting life.

Okay, well that’s accomplished, and now I’m sitting in my living room realizing that I have officially let that little five year old self down.

To some my story is one to be respected and adored, I’ve been called a hero, I’ve been told that I am heroine of epic proportions, and my best friend had to remind me that a bunch of people around me call me “Saintly,” which is the stupidest fucking thing I’ve ever heard in my life.

I am not Saintly, I am vindictive, mean, abusive and largely because I am like a blue nosed Pit Bull whose been kicked too many times to care what people think about me, and yet I forgot that for awhile.

I got so caught up in the what, the who, how and when, that I forgot the innocent I was supposed to protect was me. But oh no, instead I sign up to join the Army, but no oh no, not the ACTUAL Canadian army, because that would be fucking pedestrian.

No, I joined the Krisya Ohana, which is a short title for a bunch of super secret Gypsy’s, specifically here in Canada, whose job it is to protect Majick. Why? Why did I do this? largely because I’m a fucking idiot, but also because my personal element is Spirit, and as a Spirit Keeper I’m one of the strongest mentalists in the country.

And by “mentalist” I don’t mean that stuff that Woody Harrelson does, I mean like I an slip through space and time giving my side a bonus if you will in the middle of a fight.

Yeahup, I have majick powers, and unfortunately so does every one else born in 1983, in Calgary Alberta, they say it was methamphetamine in the water from a meth lab explosion, but “they” are full of shit.

There are thirteen tribes and thirteen squad’s who work out in the field fighting against shit you wouldn’t really believe existed if J.K. Rowling interviewed Harry Potter for twenty years before publishing a book. For the record just because it “says” fiction, doesn’t mean it is.

So why if we’re so secret am I telling you this? probably because there’s a very good chance that in the next six weeks, a little girl is going to come from the past, to remind the present, to remind the future, that everything happens for a fucking reason, and there’s nothing you can do about it, so quit reading over my shoulder’s asshats, this part is for me.

Welcome to the land of Go fuck yourselves, I quit, pay the fuck up Robert!

Oh also, meeting the Ohana was amazing, and so cool…there were rifts through time and space, conversations about the big bang theory and how metaphors and myths, legends and religious spirituality are all one and the same. Thank you everyone for coming to visit, until next time, we’re sending all our love to Siddha, and to the Ohana, who came together to prove that we are real and we did exist. 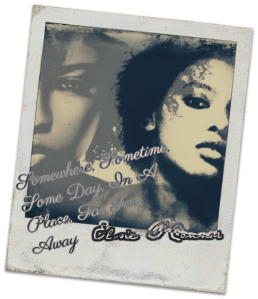