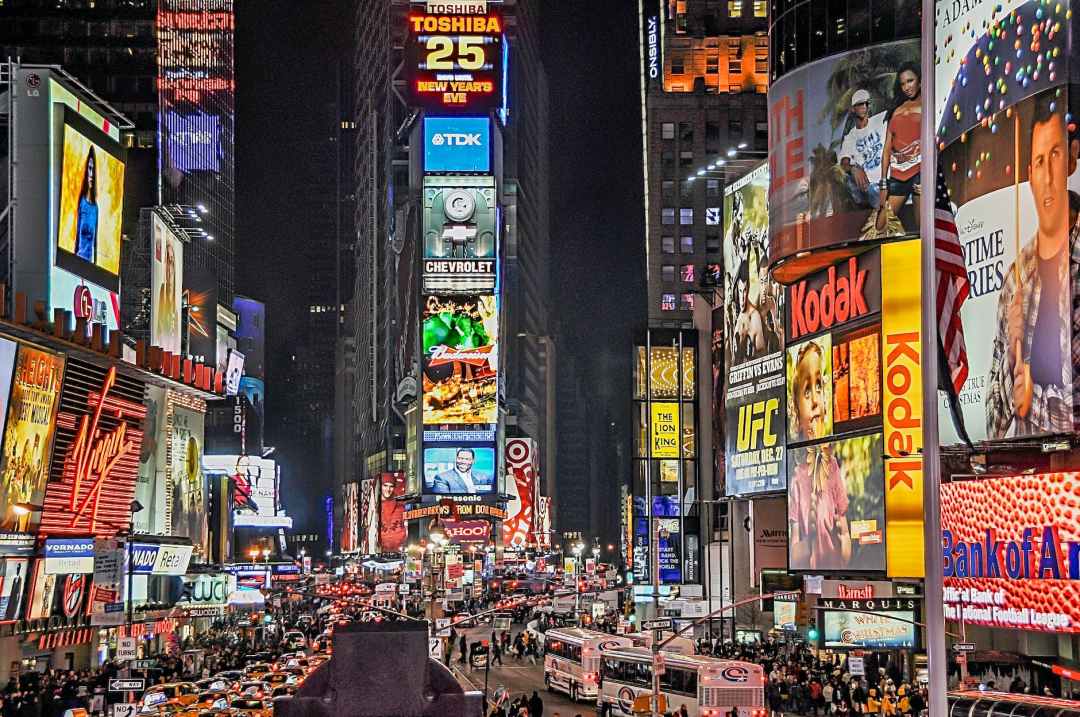 How Do You Market Your Blog?

Many people started blogs thinking that they were going to take over the world, and at the time, the 90s hadn’t caught up with the potential possibilities of social media yet, so Tik Tok, Facebook, none of that existed when the first blog hit the internet.

The first food blog launched in July, 1997 as a running feature on the Chowhound web site. Titled “What Jim Had for Dinner”, Chowhound founder Jim Leff cataloged his daily eating. The majority of food blogs use pictures taken by the author himself/herself and some of them focus specifically on food photography.

Most experts agree that the first blog was Links.net, created in 1994 by then-student Justin Hall as a place to publish his writing. The site consisted entirely of brief posts, each one sharing a link and some of his thoughts on the content within.Sept 9, 2021


The History of Blogging: From 1997 Until Now (With Pictures)
https://themeisle.com

That was the history of blogging for you, which is fascinating because as the stream of consciousness that is Twitter begins to evolve and change, I’ve been thinking a lot about how things got started. Back in the day, we had AIM or American Instant Messenger. This was a program – or as you’d call it now an app – where you would randomly add friends that you’d never spoken to before, in hopes they weren’t complete perverts. They always were. In all the years in that program, I never met anyone who was under the age of 18. I was 16. It was bad.

Back in the day, we had ICQ, which was another “app” like a program that did basically the same thing. We could change fonts, and messages would pop up on our screens as we scrolled through the internet. I met my first best friend Kristy from Texas, and my second best friend Mia The Demoness, from Europe, Denmark to be exact.

Both were fascinatingly wild creatures who made no apologies for who they were. I have no idea what happened to Kristy, but the last I heard about Mia, she passed away years ago. I was eighteen and absolutely gutted. It was the first friend I’d had that died, and like many women around the world, she died at the tale end of vicious violence.

There are days when I look back at that and wonder how I made it to this place in one piece because I really shouldn’t be.

However, there are a lot of really great videographers out there, like Renita Quirls from Be Your Own Kind, who does a great job, and so I hire women like her to do it for me. Or alternatively, we trade and barter for our services. Although she’s paid me to write blog posts for her.

Now, let’s talk about that last part. Because for years when I would build my blogging networks, it was always through link-for-link programs, and those got exhausting, because sometimes you didn’t really like the people whose websites you were linking to, or they would remove your link. Y’all, the Blog wars were real.

People got nasty when it came to trashing other bloggers, and in some cases it got dangerous. It started with flame wars, but it ended twenty years later with people calling bomb threats in on each other, or “swatting.”

It was a scary time, and as the blogging evolution continued on, many bloggers closed shop and moved to social media, because why write a blog post, when you could just put it in 250 characters with a link?

Blogging is a fundamental part of the internet, it has existed since the early days and it will exist until the end times. Your mission should you choose to accept it, is to decide just how much effort you want to put into the work that you are doing.

Yes, you can use Tik Tok, and yes you can use Twitter, Instagram, Facebook, and whatever social media platforms to connect to your audience, but are you connecting to an algorithm, or to actual people? When I go out to events people recognize me, they see me, hear my voice, shake my hand, and hug me. They are connecting to me as a real person, instead of just as a brand ambassador, and that’s what makes Loud Mouth Brown Girl the specialty brand that it is.

Online marketing will build your numbers, but if you want a real connection with folks, then yes I’m afraid you’re going to need to go outside.