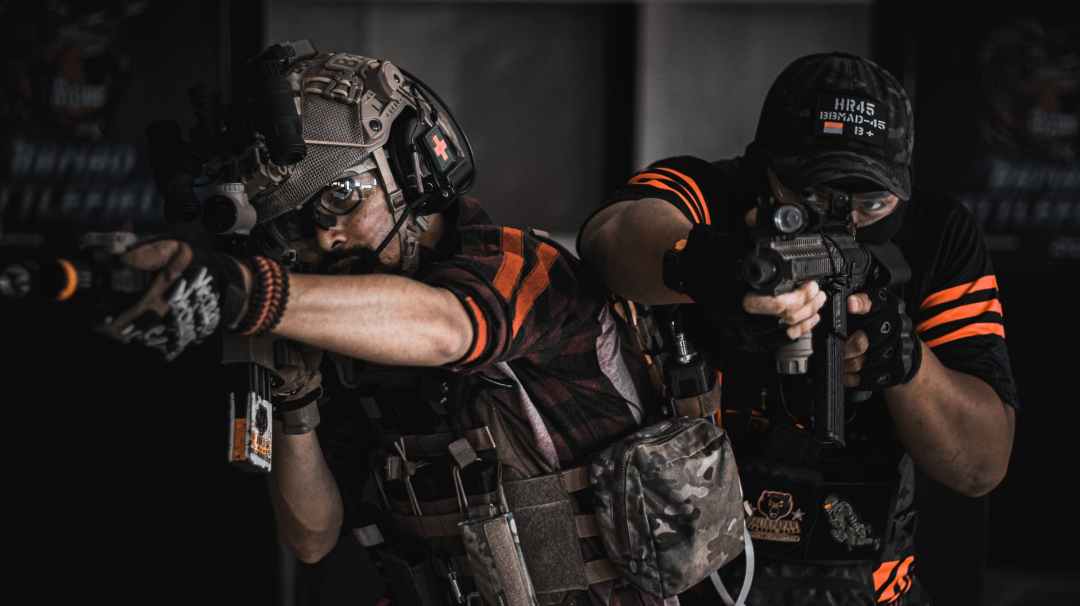 I wanted to talk about “my” mental health today, but this came across my screen, and it’s so much fucking cooler than bitching about my mental health, that I decided to switch gears.

When police show up at situations where someone is in the middle of a mental health crisis, they can (not always but sometimes) exasperate the situation by trying to take control.

For cops “taking control” can consist of:

When I had my panic attack the cops spoke to me very softly and carefully, and then as soon as they had a chance they left as many bruises on my body. My wrists, backside, legs, and knees were all bruised by the male cop who cared less about my mental health, then he did showing off his power.

I got lucky because I wasn’t shot, I was screaming so loudly, to make sure that people could see what was happening, because I was genuinely terrified of what would happen if I went silently. I’d already seen far too many Black folk beaten and murdered by cops to believe that I was safe with these two, and I was right. They left my body in bruises for no other reason than they wanted to make someone feel even worse than she was already feeling that day.

The fact that Washington DC which is basically the epicenter of American government is trying to de-escalate these situations by providing mental health PROFESSIONALS is a complete and total game changer.

It’s a pilot project, and they say that they are not “defunding the police” so much as they are relocating different assets. For instance if I call 911 and say “my brother is screaming and throwing things, and I can’t calm him down,” instead of sending police, the 911 operators are being told to teams of unarmed behavioral health experts and peers to the scene.

When I was having my panic attack on the plane, I was keenly aware of the guns, and the fact that at any moment they could be pointed my way. It takes less than six seconds to pull a trigger and end a life, and thankfully that didn’t happen in my case, but it absolutely could have.

There was no one to intervene, no one to take up my side or to challenge the cops for me, in that moment I was completely and totally alone. I had the only weapon I needed at my disposal and that was the volume of my voice. For many other people however, yelling at a police officer can end in death.

When you’re stressed, and they are stressed, they do the only thing they know how to do that will command respect and attention and that is to reach for their guns, which as we all know ends in far more death than it does in calming down a situation.

To see Washington DC take this step it actually gives me hope that other cities – around the world – will follow suit and do the same thing.

We have in this world, people that are literally trained to deal with mental health disorders, and with people who are having mental health issues. We have people on this planet who know what it feels like to watch someone lose control over their mind, and these people are trained to help us calm down and help us regain control of our mind, we pay them for this, so why the hell are we not allowing them to use the skills they paid hundreds of thousands of dollars to aquire?

Because calling the cops is just easier, that’s why.

Planet earth is one of the most stressful places in the universe to exist, from my personal experience, it pushes everything about you out the window and forces to rebuild yourself from the bottom up over and over and over again. And sometimes we’re not able to control all of the overwhelming feelings that come with all the shit that we’ve been through.

Cops don’t think about this when they attend a scene, all they know is they have to control the scene and cause as little damage as possible, which usually ends in them causing more damage than is necessary.

This is a huge step towards a more peaceful future between civilians and police officers and I fully support it.

It’s my hope that cops never have to draw their guns again because I do know that for some of them it really is a stressful experience that causes PTSD and other issues. I know that not every single cop on every single force in the entire world is an abusive racist misogynists’, but that doesn’t change the fact that too many people die at the hands of those sworn to protect us, and it needs to stop.

I am wishing Washington the best of luck, and I can’t wait to see what the stats look like next year.