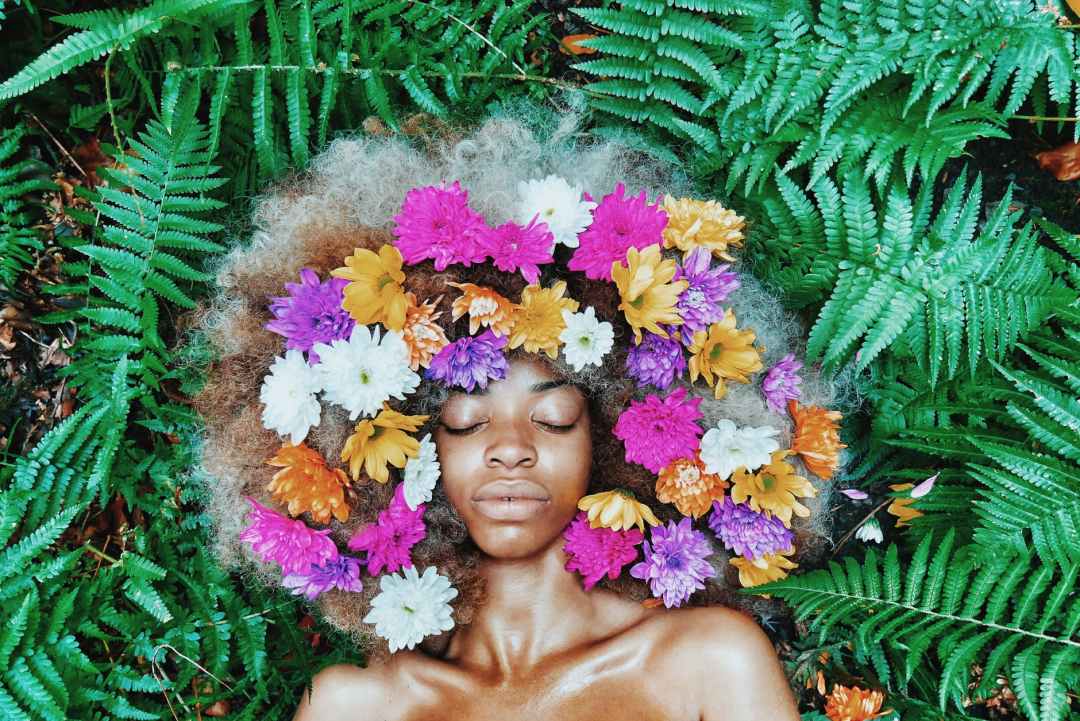 When I was sixteen, I was raped by a Latino man. When I went to a friend’s house to talk to her about it, her white brother said “white power,” while raising his fist. When I looked at him with shock, and said “excuse me?” he responded with “That’s what you said to Mario.”

The man who raped me, had taken my friends, my friends all turned on me, every last one of them took his side, and accused me of lying, and being ashamed of “choosing” to have sex with him.

Whenever my loyalty was in question, I would be raped again. And so I became more and more quiet about what was happening to me, and I drank to keep myself quiet, knowing that if I was drunk, I’d have to concentrate harder to keep my mouth shut. For the record…I clearly do not do that anymore.

One night at a club, I met a Black man and I started talking about how I wasn’t allowed to talk to him….I don’t really know what I said, but I do know that a few weeks later, I was gang raped for the third time.

I was not born to bow or curtsy to a white woman, which is precisely why I will never be invited to visit the Queen. I can’t imagine what it might have been like to be raised in a toxic environment where women are subjugated.

I cannot imagine being raised in a home where women, specifically, are told to make themselves to look small, so that other women, who wear crowns, and call the shots, can look big and important. I cannot imagine living in a world where I can’t say “fuck off” when I am angry or pissed off.

I cannot imagine the pressure it takes to be Kate Middleton, or any of the other women in that castle, but what I do know is that it could never be me.

After the experience that I’ve had on this planet, I could never in my lifetime, imagine a time where I as a mixed-race Black woman, presented to a white woman whose entire family is only in power because of the homicidal tendencies of her ancestors, would bow or curtsy to her.

Bowing and curtsying, is a sign of respect, and after everything I’ve heard about how cozy the Queen is with the father of Princess Latifah, who is being held against her will with armed guards to “protect her“, I have no respect for this Queen.

There is a racist argument that states that I am not Black because I am mixed race. This argument comes from generations of white people, who are deliberately trying to make Black people, hate their own people. It’s a racist argument because a) it was started by white people and b) it’s designed to separate us and distract us from the fact that white people have been on this planet, acted very much like a virus.

White people habitually, and historically famously, separated Black folk by the color of their skin as a way to destroy our connection to our families and each other.

A piece of code which is capable of copying itself and typically has a detrimental effect, such as corrupting the system or destroying data.

The Queen of England, Elizabeth the Second, is married to her third cousin, Prince Phillip the Duke of Edinburgh.

For centuries white people have swept through this planet, destroying everything and anything that does not meet their approval. From humans to animals and vegetation, if it can be destroyed, in the name of supremacy white people have been at the helm of destroying it.

And at the very top of that destructive table, is the Royal Family of England, ruling the house of Windsor. This is a fact, whether or not you like it.

This has been happening for centuries, and no matter how many Kings, Queens, or Super Powers there are in this world, it is the house of Windsor that receives the most grace, respect, and devotion.

If American’s and Canadian Black folk want to talk about reoperations, we shouldn’t be looking at our Canadian and American governments, we should be staring right at the Royal Family.

We should be staring at the descendants of the people who enslaved, belittled, raped, beat, and tortured Black and colored folk for centuries, and yes, this is coming from a descendant of England.

I hate that I have to be the one to say it, but since I’m not the only one saying it, I am going to say it plain. The Royal Family is a circus. Literally. They are there to smile pretty and wave to the camera’s, they have no real power, except behind the scenes.

Everything they do is done to protect the idea of the royal family, they are there because they bring in the tourist dollars.

The only reason that Canada still remains under English rule is because it’s too much of a hassle to pull away, and Justin Trudeau is afraid of how it will look. I’ll tell you how it will look. It would look as if the country of Canada decided to finally step away from the racist, incestuous, homicidal, history of the royal family. It would look as if Canada were saying “we’ve had enough of being connected to these terrible, awful people, and we want to show our citizens, that regardless of their skin color, their voices of pain and suffering are being heard.”

We have, for four hundred years, been fighting to disentangle ourselves from the same white supremacy that has destroyed billions of lives.

No they are not at fault for what their ancestors did, that is the absolute truth, they are however to blame for not breaking the cycle of abuse and trauma that their family has been inflicting for more than twelve hundred years.

When I look to Meghan Markle, I cannot help but think about Diana. Diana gave the exact same interview in 1995, the only real differences between Meghan and Diana, is the color of their skin, and the fact that Diana was alone.

Unlike Meghan, Diana didn’t have a loving, protective, supported, “woke” husband beside her, because Charles has spent his entire life proving that he prefers power over loyalty to those that love him. Unless it’s Camilla of course, his only true rebellion against the Crown.

I can’t ignore it anymore. I cannot look to a woman like Meghan Markle who is saying “we needed help,” “we were unprotected,” “we were ignored,” and not feel some kind of kinship with her given my own experience with abuse, and trauma.

We have known for years, that the British press is absolutely vicious. We knew even before Diana died that they were dangerous, that they could and habitually did, destroy lives. Diana wasn’t the first, she was just the most famous.

Her death rocked my household, my mom was a big fan, and frankly so was I. Diana was the first woman I’d ever known who was famous, and saying “yes I’m famous, but no I’m not happy.” It is because of her that I started to realize that it is supposed to be okay to talk about how you’re really feeling behind the scenes.

This interview aired deliberately during International Women’s Month, a month devoted and dedicated to uplifting the voices of women around the world, and now you want me to ignore everything I heard last night to support a racist, classist, manipulative, evil, system that has destroyed many, many lives, over centuries?

I’m not sorry, I just cannot do it. I cannot in one breath say “I’m Devon J Hall, the Loud Mouth Brown Girl, and I need help to deal with years of systemic abuse and trauma,” and then turn around and ignore Meghan Markle asking for the same thing.

Yes our platforms and our bank balances might be on woefully different scales, but our claims are the same. We experienced abuse, manipulation, trauma, and we both thought about committing suicide at different points in our lives, because of the people that surrounded us. Because their behavior made us feel like we were unlovable, not good enough, not white enough.

What the world saw last night and tonight, was Meghan Markle speaking for every single woman who has ever felt isolated, ignored, demeaned, and abused, by the white people that surround us.

Throughout history there have been women who have signed up to speak for the collective, from Qiu Jin (1875-1907): “China’s Joan of Arc”, to Esraa Abdel Fattah (1978-present): “Egypt’s Facebook Revolutionary.”

From women who are trying to learn to drive in Egypt and Iran, to the women of Palestine, who are fighting to protect their children in actual war zones, without proper gear and weapons.

Between the press, and the behavior of the Royal family, a mixed-race Black woman, was pushed toward feeling like her life wasn’t important enough. Thankfully, Meghan found within herself, the strength to do what she needed to do, to get the help that she needed. Thankfully she had Harry, who stood beside her, and helped to lift her up, as much as she lifts him up.

What will you be doing?