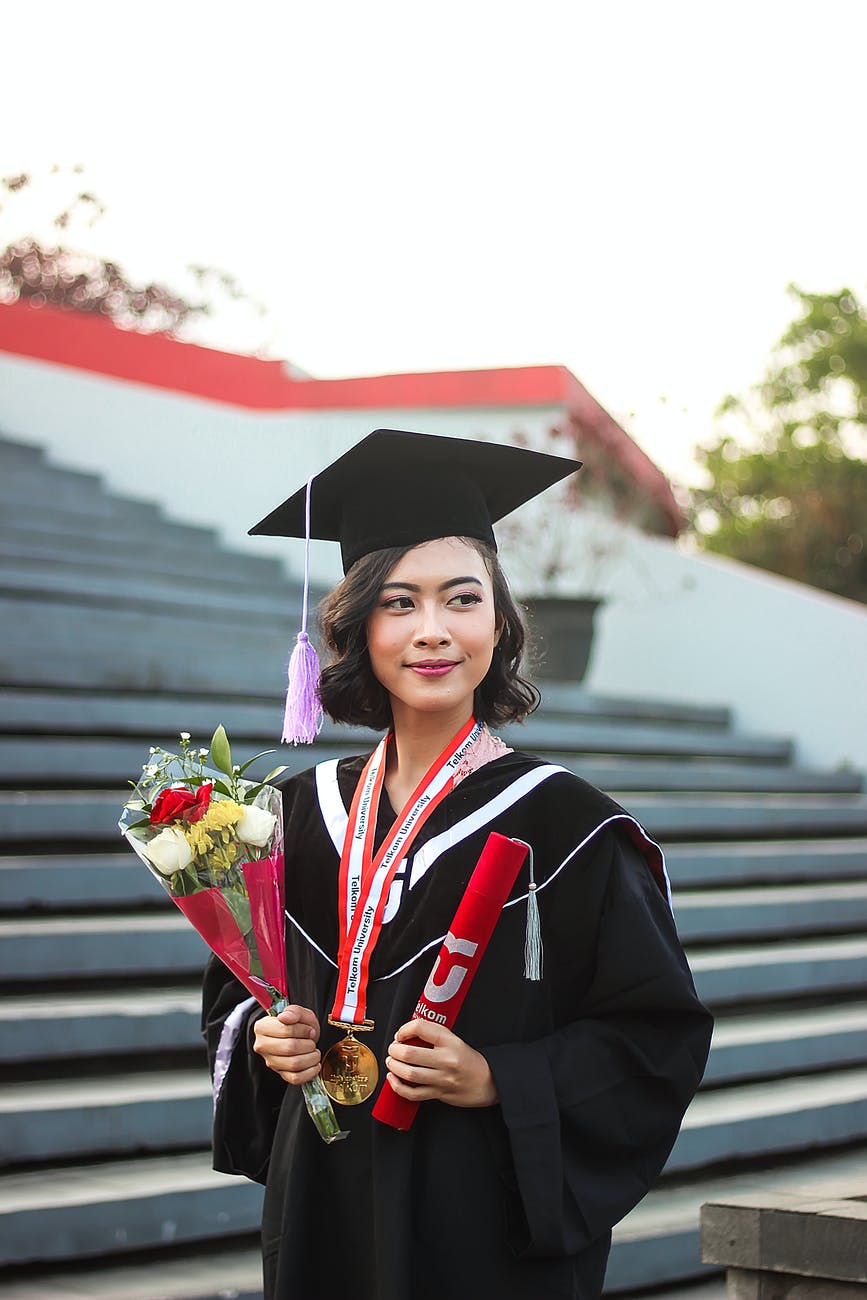 So I’ve been thinking a lot about the bible lately, specifically the part of the bible where it says “beware the false prophet.”

That simple phrase literally means to beware of people pretending to be something they aren’t, so that they can take advantage of you. Tonight I heard a story about a celebrity who decided to dox a Doctor over the new social media platform Clubhouse.

Because I don’t have an iPhone, I don’t have clubhouse, so I’ve missed out on all the excitement on being one of the first to join the new club but I am used to that, so it doesn’t bother me much. What bothers me is that of course it is overrun with celebrities, and of course they are using their station in life to cause harm to those who aren’t as economically elevated as themselves, because that’s what humans do.

Whenever something new, shiney, and accepted by the society comes along, those who have power find ways to twist it into a weapon to hurt others, and frankly I’m really over it.

The problems that have permeated Hollywood are generations upon generations old. There is a reason that celebrities try to keep their kids out of the lime light, and a reason it’s called lime light. Limes are green, green is the color of envy and Hollywood is full of envy.

There are a lot of talented people in Hollywood who use their talents to keep us entertained when the world goes to shit, but make no mistake, we as a society would survive without you. We’d probably be bored, and there’d be more of us because we’d be watching television less and making babies more, but we would survive without Hollywood.

Hollywood however would not survive without the fans that fill your pockets with diamonds and gold, so maybe you should remember that the next time you decide to use your considerable power to tear down people you don’t disagree with?

I’m not talking about terrorists, rapists, pedophiles, and murderers who kill for the fun of it, cause fuck those guys, they all deserve to rot in prison, but I am talking about average every single day citizens who are doing their best to make the world a better place.

Doctors right now are being asked to save the world, while the rest of society largely ignores everything they say and treat them like crap because people are angry that they have to be inside, because they can’t go out and do fun shit every day like they used to.

When I look to my mother and ask her to be proud of my writing, the one thing she tells me on a constant basis is that the reason she doesn’t like my writing is because I swear so much. It offends her because she thinks that I should be able to convey my thoughts with more than just swear words being used to make a point.

I think the same can be said about anything, you can disagree with someone without posting their contact information out there for the world to see, the fact that you’re choosing however, to post their information out there so that other people can jump on the bandwagon and abuse your victim is a choice you’re making because you like the power you feel when other people applaud your evil deeds.

The bible tells us that we’re supposed to treat people the way that we want to be treated, and I know that some of you who are reading this are going to say “well who the fuck are you?” I’m the person who looks up to women like Tiffany Haddish and sees the kind of career I can only dream of. I am not a fan of hers personally, and I have never been, largely because this kind of toxic behavior from her isn’t new.

It’s not even abnormal, it’s actually incredibly typical of new celebrities making their way in the world. Once they get a seat at the table they start thinking that they can step on the people around them, because the stress, anxiety, and depression that comes with being a “star” is too much to handle.

Lashing out at someone because you’re in pain yourself is incredibly normal, but it shouldn’t be. When we start to tear down the reasons that we are stepping out of ourselves to cause harm to others, we start to realize that the reason we’re being mean, petty, and jealous, rarely has anything to do with our target, and everything to do with something going on in our own lives.

Understanding that goes a huge way to repairing the damage that we’ve caused to the people around us, but it doesn’t change the fact that lashing out to deliberately hurt other people is not okay.

Some people might see this essay as a fuck you to Tiffany Haddish and friends but it’s not, it’s a plea for you to remember that you have a lot of power given the position that your talent has given you, and with that position comes the responsibility to show others how to live.

One of my favorite quotes is “we live as if the world were what it should be, to show it what it can be,” you can be on track with that, or you can decide that you’re going to tear people down on your climb to the top. Either way there are going to be consequences for your choices, and those consequences are not only going to affect you.

Cancel culture is very real, and we’ve all seen what happens to the circle of people who surround those who get cancelled, they too get burned, and I’d hate to see that happen to you. I may not be a fan, but you are a beautiful, talented, and incredibly smart woman, I can respect that. What I can’t respect is you using your beauty, talent, and intelligence to hurt other people just to make yourself feel good. That’s the kind of thing that children do, and unfortunately you’re not a child. You’re a grown ass woman.