This happened, after Sunday’s Surrey Pride event which by the way was awesome, don’t believe me? Let me show you please. 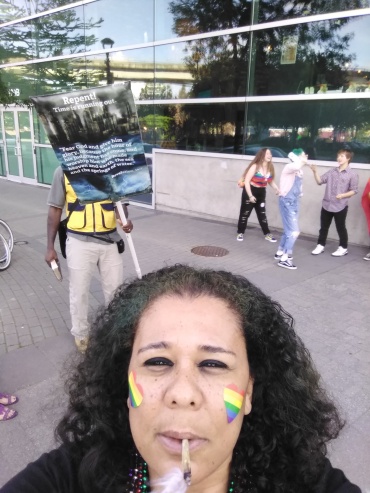 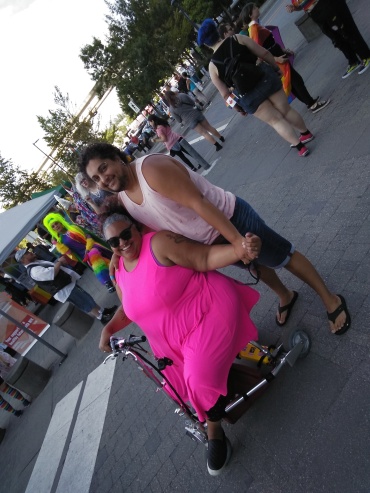 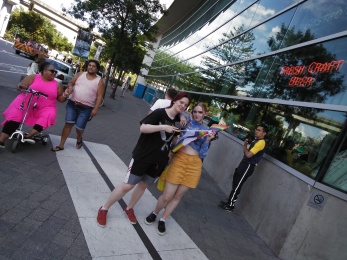 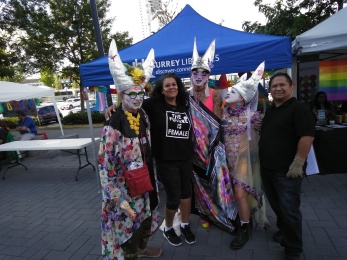 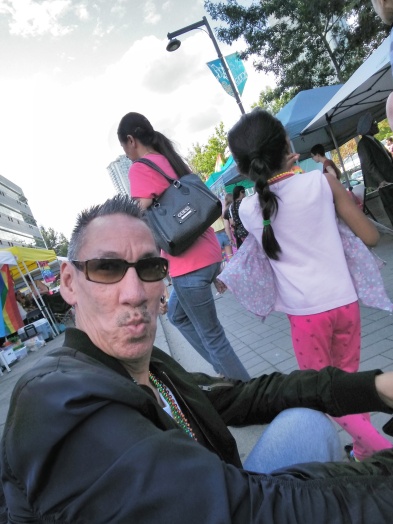 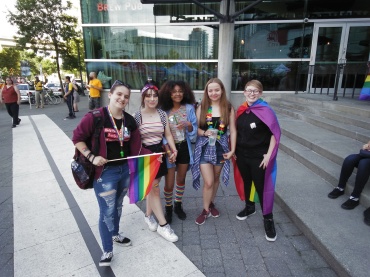 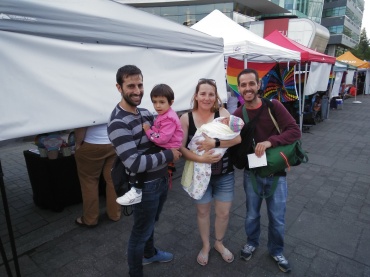 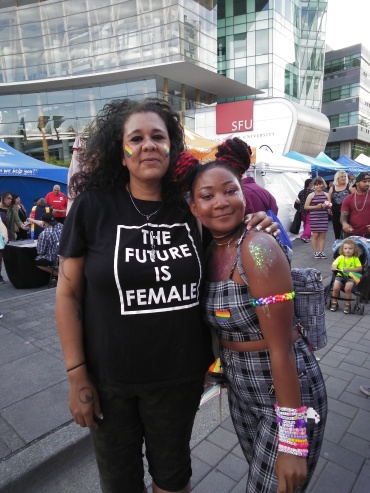 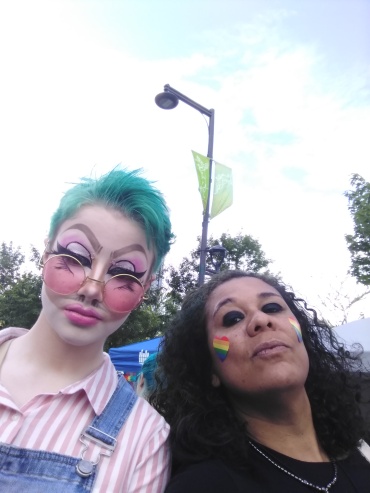 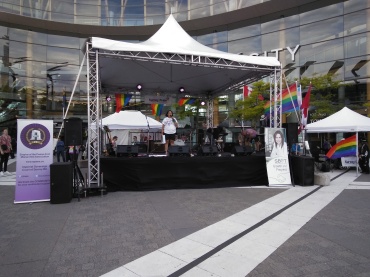 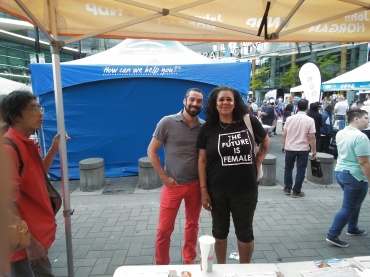 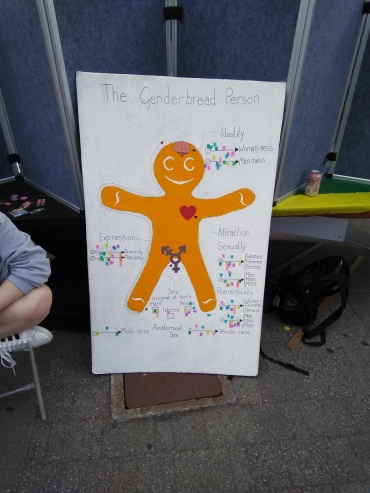 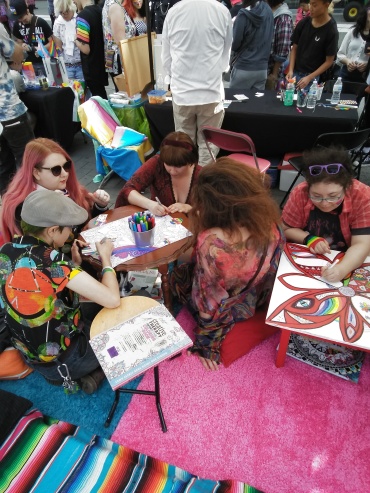 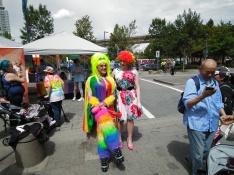 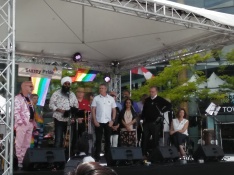 The best part hands down was hearing people tell me (or not tell me) that they cried when they opened some of the love letters that “I” wrote.

It was also fun not knowing which letter went to which person, that’s kind of part of the fun surprise…if “I” don’t know which letter you get, then that means the Universe wanted you to have “that” letter.

Then however, there are the letters in the new batch I will be handing out for Vancouver Pride. Most of them have been written by me, but some of them, a good portion of them, are letters written by former Gang affiliated people who wanted to share a letter, with out being obvious about it.

Something really amazing occurred to me during the reading and transcribing some of these letters: Maybe gangsters don’t want to be gangsters, maybe these letters are kind of important.

Granted I have more friends involved in gang activity these days than Politicians, (thank Christ) but it was still really heart breaking to read some of these men’s personal thoughts. To really see that what they are saying are things that they mean, that they want to change their lives, go to Pride with their children and celebrate the things that they were taught weren’t cool or bad enough to be into.

This was only further brought home when Lil Nas posted a video in which he comes out as a human being and everyone on the “LBGTQ” spectrum, decided this must mean he’s gay. I am not sure if he is or not, but to see how many strong Black male voices are coming out to support this man I didn’t really know of before, in writing and sharing a beautiful song about being a human who wants to love who they want to love? It’s super cool.

Someone once called this site an “Anti-rape” site, it’s not that. It is a site devoted to sharing the voices of those who think that their voices don’t matter, especially people like me – Gangsters or former affiliated by gang life people, who want a different life. It is a place for us to share our thoughts without judgement and without shame, and right now I am feeling incredibly loved.

There are days that I like many women of color, Brown girls around the world, feel completely unheard and loved. Reading the letters that some of these men, women and in some cases, children have written, anonymously, these letters that they have entrusted to “me” to pass out, for free….it reminds me that no matter how unloved ‘I’ feel, I am not alone.

I’ve included a couple of the letters that I have transcribed in the following photos: 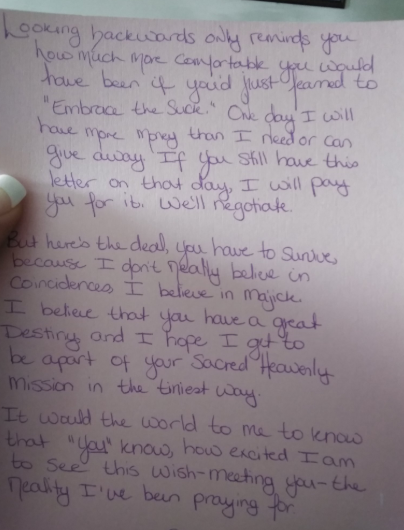 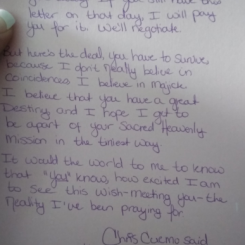 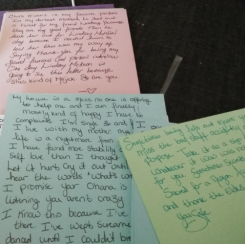 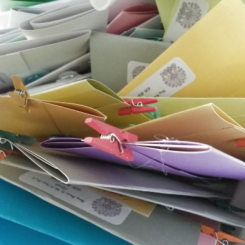 It feels great to be able to be the one making someone’s day a bit brighter when I say “I have a love letter for you,” ‘yes, for you,’ but the best part of the letters is that I get to be the person who delivers them on behalf of my friends, family and Ohana, the world wide.

Thank you all so much, for letting me be the one to share your wishes, hopes, dreams and futures with the world.

I love you, Jaybakon Brothers