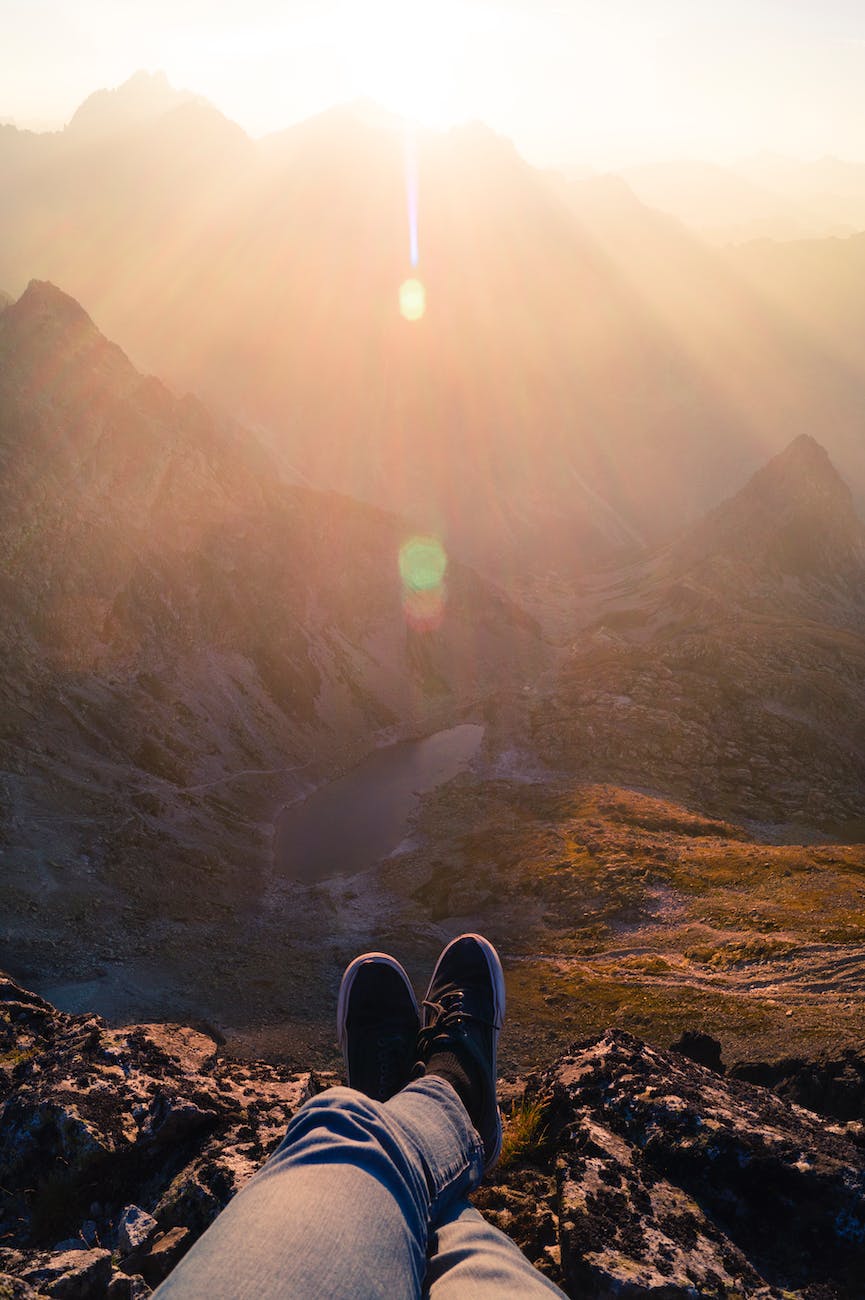 Hi My loves, Bye My Loves, See You Soon

This is a weird planet. Just when you think you have everything figured out, things go haywire, and you’re sinking lower than you thought possible.

This week my mom’s friend died, and while she won’t admit it, I know it’s thrown her for a loop. There have been more than thirty people that have died, in the last five or six years my mom’s been working at this job. Many overdose and age, but more so due to covid, isolation, and honestly? Illness. Severe illness.

It’s been hard on her, and it’s been harder watching her, try to take care of these people who don’t have long on this planet, watching her get attached and fight for them so they can have a better quality of life while they are here has been inspiring, but also heartbreaking. I can’t fix this for her, I can’t stop death.

As soon as she found out, she confided in me that she was certain there would be another, “it always comes in threes, if it’s just one, that’s fine, but when there are two deaths, there’s always a third around the corner,” she says quietly. I know what she’s doing, wondering who will be next, can she stop it? Questioning the universe but answers haven’t revealed themselves yet.

It only confirms my desire never to return to advocacy again in the way that I had in the past. To be that close, that connected, but unable to help stem the violence, the pain, and the sorrow, that people go through, is overwhelming. To say the least.

People don’t know what it means to be a social worker, a volunteer, or a staff member who works with the “at-risk” public, on a regular basis. They have no idea what we go through, and they often have very little sympathy because “we chose this path.”

For five years I’ve been decompressing through my own story. Accepting my truth has been ugly, a lot of times, it’s meant putting everything else aside and “just” focusing on my mental health, but I’m starting to realize that I am not getting “better” persay because I am finding myself feeling stuck.

For almost all of January I’ve spent my time burying my head – literally – on the couch, trying to hide from some struggles that I am avoiding dealing with, and I know that’s not helping, but I also know that wanting to face my reasons for not facing these struggles just makes me want to cry.

I have full use of my legs, arms, hands, face, and feet, and so a part of me is sitting here thinking “yeah you really don’t deserve to feel awful all the time,” and then I start to think about all of the reasons that I actually and genuinely do feel awful all of the time, and I become so overwhelmed I can’t function. It’s so fucking heavy.

I’ve shared so much of it on the blog, but there’s so much I haven’t shared, I haven’t ever talked about with anyone, and I’ll probably carry it alone forever, but getting used to the weight of keeping the secret stuff secret, isn’t easy.

When I really look at the full picture of 40 years on this earth I get it. I get why I am the way I am and I just wish I could be different, not “stronger” necessarily, but maybe more in control. I feel like I don’t have control over the things that I want to have control over – like book sales and clothing sales and the economy and the lack of funds people have for frivolous items like books and t-shirts.

I had a plan at the beginning of the pandemic, I was going to put my head down and focus on my writing and just do that, but now the pandemic is showing itself to be something that’s never really going away, we just call it life, now. This isn’t a pandemic anymore, it’s just life.

I don’t know when that happened when we collectively decided to stop acting like we’re in a pandemic, but I too have given in. I haven’t been wearing a mask, mostly because I don’t have any and can’t afford to buy any, people at stores are standing too close, coughing and not covering their faces, and I’m just like “tra la la la la, here I am,” and I’m tired. I’m too tired to care anymore.

This is how a lot of people struggle with mental health issues. Everything I wrote above is true and honest, but it’s also relatable because lots of people are feeling this way right now. My only suggestion is to rest. I need rest, you need rest, we all need some god damned rest.

For many of us, the beginning of the pandemic signalled an opportunity to open new doors and we – most of us who lived – rushed through that new door without question. We started a new business, finished a fitness goal, wrote books, started the Avengers series, and began building brand new companies, and now many of us are feeling the crush.

The crush comes in when we’re doing well but we’ve been ignoring our own needs for too long, it’s a reminder from the universe that it’s necessary to take breaks, and that those breaks are a part of the work.

We constantly tell ourselves that we “will” take a break, but we never actually take the time to do that. That’s what I’ve been doing the last few weeks myself. Taking a break, but it’s time to get back to work and to let the work shift to offline responsibilities instead of focusing on building this brand.

I think I am going to take a few more days off, so I’ll see you when I get back.

There are several ways to help support this site, if you’re interested, it’s much appreciated. Thank you.