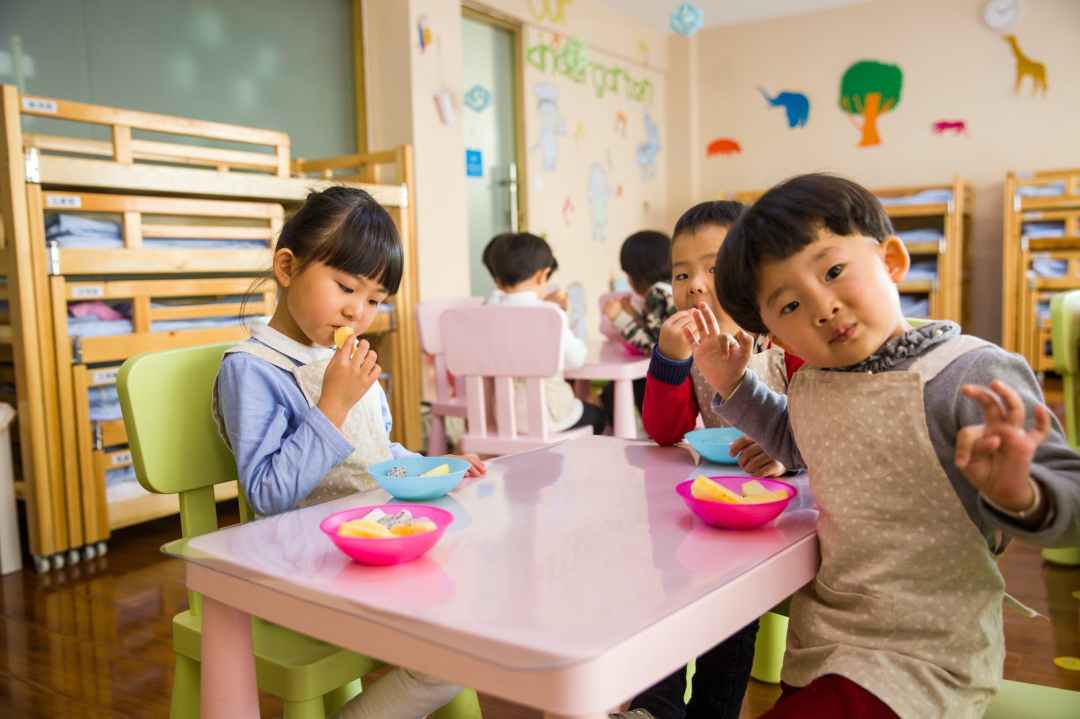 I am Tired of Blaming People, I Want Solutions, Here Are Some Of The Problems, What Can We Do About Them Together?

Why do Black, Brown, Indigenous, and kids of culturally diverse or ethnically vast places from around the world, struggle to learn in western schools? Especially about their own backgrounds?

That’s the short answer, and the serious one, but the hurtful and sad reason is that there is not always large access to women and men and non-binary folks of color, who can teach those who come from various cultural backgrounds.

Is this to say that it’s a white occupation? Obviously not, bell hooks, Oprah, Maya Angelou, on and on the list goes, all teachers in their own right.

The problem is that when we’re talking about “hive culture,” we’re not understanding, or forgetting, that culturally we’re conditioned to stay within the confines of what we know. What is comfortable, because what’s comfortable is safe.

As I’ve told you before I have nothing to lose when it comes to this blog. All my dreams have already come true. I’ve fallen in love with my life sure, but if I lose it tomorrow my legacy is set in the digital sphere for as long as the universe will allow.

But for many students who are of ethnically diverse backgrounds, they don’t have the luxury of hoping that 20 years from their high school days, they’ll have found a way to free themselves of the school-ordered conditioning, which begs the question, do we become more militant as we age because we’re bitter? Or because we’re more informed?!

Schools depend on parents to teach kids about their backgrounds, and in return, schools are expected to teach the basics, but more and more funding is going into ethnically white neighborhoods, where lots of wealthy kids are getting access to digital design programs, meanwhile, kids in my hood are still expected to go into a trades program.

When we talk about where funding is going in Surrey BC, I can draw a direct correlation between what is happening in the USA, to what’s happening here, and it’s sad that the only people who you think are listening, are stakeholders.

I do not have kids, I am not married, and the likelihood that I will be in the near future is slim, so whether or not kids have good schools to go to, isn’t really a huge concern to me, but it is a concern to my neighbors.

And because I care about them I want them to have every opportunity that children in rich neighborhoods have access to, but unlike America, it isn’t just white and rich that are getting access to educational programs kids in my hood would only dream of.

Because of immigration, and economic redevelopment, many people from many cultures are doing quite well and their children are benefitting from the fact that they’re doing well, but my question is when it comes to education, whose responsible?

In days of old, we used to have BBQs and outdoor celebrations and we got to know our community. Everyone’s parents knew everyone and even if we didn’t get along we watched out for each other, but those days are over and gone and we’re not doing that anymore. Sure we’re going to festivals but it’s not the same as getting to know the people on your block, which I’ve been saying for years.

When I was a kid “home now” at the top of a mother’s lungs meant that it was time for everyone to go home, not just some of us, and even if we lived 3 blocks apart, we always knew everyone got home safe because of the home phone tree.

Moms would call each other if a kid didn’t come home, and sometimes when one did just to send them back out again, but we always knew when kids were in danger.

Today we don’t know shit, kids aren’t talking, and why should they? They get shot at school now, and I can’t imagine the thought of getting up every morning and wondering “is it my turn today?” but I can imagine millions of kids around the world wondering. that every single day.

But now every single day kids are waking up with that thought, and they’re being sent off to these places that are supposed to be safe but too often are becoming battlefields of death designed to box children in so they can’t run or hide anywhere without first dying.

I know that sounds dramatic, but it’s true, and to top that off, while we’re segregating ourselves to keep our children safe, they’re growing up with stigma, hatred, and racism in their hearts because they aren’t learning about it at school, they aren’t learning about culture and race at home, and they become dangerous before they get the chance. to learn that they have the power to change this cycle.

I guess the answer is we can blame ourselves, or we can start doing something to put the community back into our lives again.