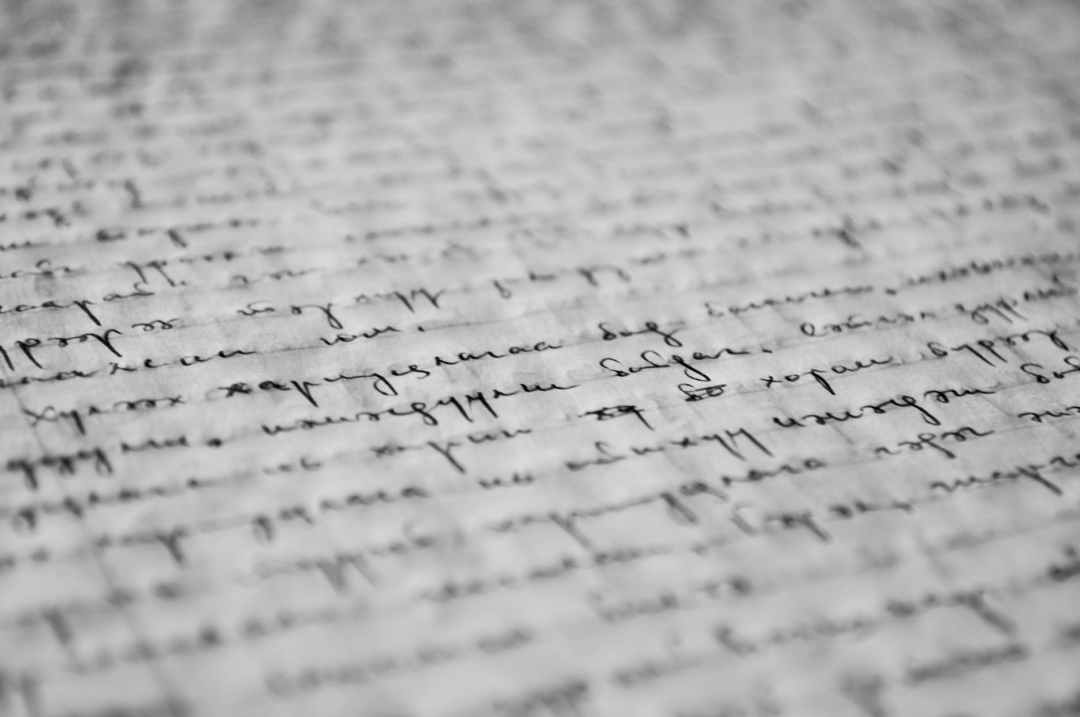 What Is Something You Learned On Your Writing Journey That You Want Someone Else To Know? Inspired by “BLK Queen.”

ONE Day, I am Going To GROW UP and Become a WRITER! I Am Going to Write My DREAMS And Build New WORLDS and I Will Be FAMOUS! – EVERY Author, EVER

30+ years later, gangsters, crooked cops, fake bikers, and a whole bunch of drama, I’ve certainly had an interesting life, and I’ve written exactly 0 of it down, in fictional form, because writing, is the hardest thing you’ll ever do.

Art in general – dance, song, literature, painting, and sculpting is difficult because there are two different ways to look at creation in general:

And very rarely are these two themes ever the same and if people like your work, 100% I guarantee that instead of telling yourself it’s because you’re talented, powerful, strong, and deserving of their appreciation, you’re going to tell yourself, you just got lucky.

What YOU want to say to the world is important, it’s valuable, and it needs to be said because YOU need to say it, but because we’re conditioned to only say things that make people comfortable, it’s difficult for us to be vulnerable.

What if they don’t like it? What if they hate it? When I wrote Uncomfortable I was super excited, but the only response that I got, was that 1 person didn’t like the size of the book. She didn’t comment on the writing, or the themes of the book, just the size. This was incredibly cruel and designed to make me feel bad, and it worked, for a really long time, until I remembered that I don’t write to make the world understand me. I write so that I can understand myself.

I didn’t expect that Uncomfortable was going to be a critical success but selling more than a few copies told me that I – and my words – mattered enough that other people were willing to pay to read them, and that felt really great.

When it comes to this question, which was inspired by a great writer named Blk Queen, I have a few thoughts on the matter.

Decide What Kind of Writer You Want To Be:

Do you want to be a journalist? Or do you want to be a fiction writer? Try your hand at as many different kinds of writing as you want to until you find the one that fits you. I love writing fiction, and plotting scenes and creating characters, but writing about mental health, and other non-fiction topics, is certainly a lot easier for me, so it’s the one I tend to lean on more often, just so that I can get some writing done.

Take Your Time And Enjoy The Process

There is so much content out there already, that I decided a long time ago I wasn’t going to compete with other writers. I’m on my schedule, and I want to actually enjoy the process of the writing, of crafting the stories that I want to tell, and if that means I don’t write for a few days because I’m focused on thinking about what I need to do to make the story come out the way that I want it to, then that’s what I’m going to do.

You can publish your own work under your own banner now, and while Trade Publishing was once the dream, these days it’s entirely possible, and certainly more enjoyable, to do it yourself, so whatever route you decide to go when you’re finished writing whatever you’re working on, don’t let anyone outside of your head into rushing your writing. You won’t enjoy the process, and you certainly won’t be your best writer self.

Trust Your Gut – Beta Readers Don’t Always Have Your Best Interest At Heart, So Make Sure, You Have A Written Agreement

One of the things that I learned is to trust my gut. With my very first fiction project, I asked someone I barely know to read it, and they were annoyed with the French accent of the characters – the accent was important because the characters were from New Orleans, but her only critique was that I get rid of the one thing that was distinctive to the location and theme of the story.

I was really frustrated and didn’t respond, because I knew this person was trying to poke holes in my hard written work, and she’d been incredibly successful.

When it comes to letting someone read your work before it’s published, make sure it’s someone you trust, and make sure it’s not going to be someone who’s going to rip your hard work to shreds, just to make themselves feel better. Not everyone is going to like your work but there’s a difference between constructive criticism, and being an asshole.

If you want to create a piece of work and put it into the world, then you better get rid of all your fears, and the only way to do that is to take each and every one of them, and put them into the work that you are crafting. Take your time, be vulnerable, and remember that no one in the world has to see it until you’re ready. Writing at the end of the day is about crafting a story and taking the reader on a journey, it’s about showing them what could be, or how you see things, it could be anything you want, but it won’t be seen at all if you don’t start writing. Period.

The first 75 posts I wrote on this website earned me a day in downtown Vancouver while I smoked weed and sipped on excellent coffee or ate delicious frozen yogurt. It was a celebration, because I told my story, on the best of my terms that my brain would allow, and I broke the barriers that were holding me back from embracing all the parts of me, the world said I should be ashamed of.

“Stay In Your Lane” Is Terrible Advice for a Writer

Everyone says this. Especially when we start sharing our interpersonal stories and building a platform for our work. They want us to speak out and make money when it works for them, but the moment we say something controversial or offensive or uncomfortable then we’re the bad guys. I’ve been pretty open and honest with what Loud Mouth Brown Girl means to me, and why I take this brand so seriously, but I don’t expect anyone is going to bet growing millions of dollars at me, because I don’t fit the mould.

This is by design. I broke it, destroyed it and have absolutely no interest in returning to it, so just remember, no matter what you say, someone somewhere is going to hate you for saying it.

At the end of the day writing is what set me free and made my life easier, it’s the thing that allowed me to be my true self and to find the things that matter to me. I’ve built a very tiny but super supportive following, and I’ve made a lot of really great writing friends, none of whom feel the need to compete with me, all of whom support my work as beautifully as I try to support theirs.

Writing will kick your ass, and build a brand new version of yourself, because as you write you’ll start to see the world differently, in a million different ways that ironically can’t be described in words. It’s a journey, an experience, and a gift that I hope everyone in the world gets to feel someday.