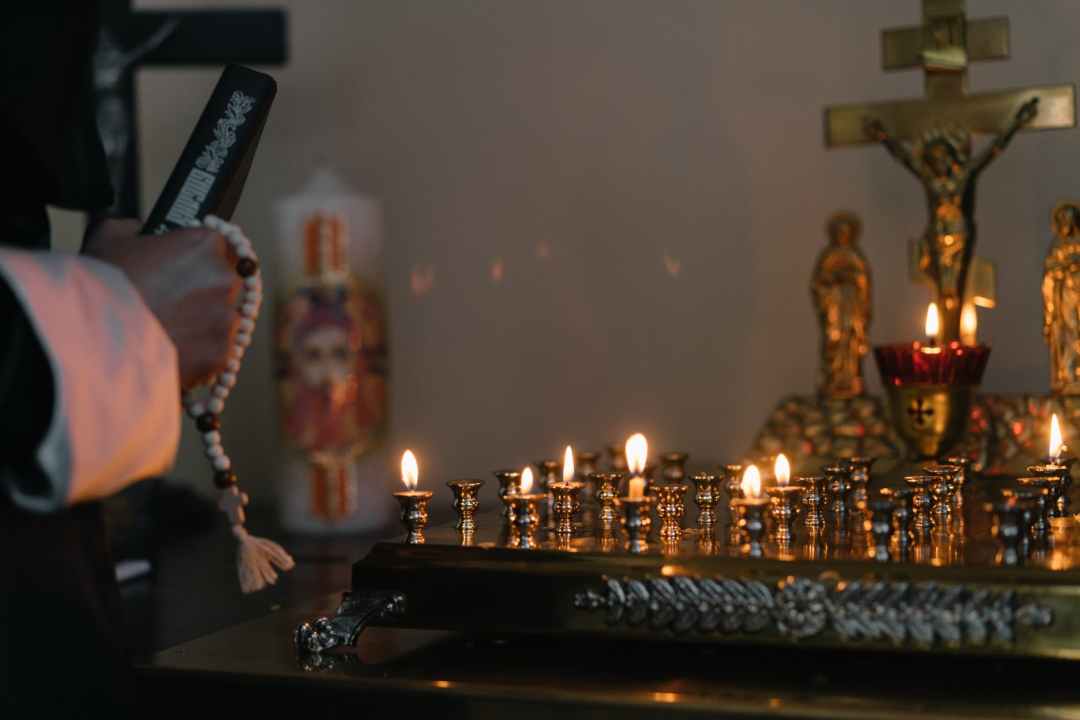 I am not going to lie, while most of you were getting up and getting ready to prepare to go make rich people even wealthier, I was curled up in bed, and happily dreaming the morning away. In fact on a Monday morning I didn’t wake up until 11:00 AM, and I regret nothing.

This isn’t something that everyone in the world gets to do, most people don’t have the luxury of staying in bed until eleven am and then lazily getting out of bed to grab coffee and sit here and watch a recorded episode of Kelly and Ryan, but I do, and it’s absolutely not something that I take for granted.

I am listening to Ryan and Kelly talk about Gelman’s home, and I am sitting here thinking to myself, “would you like that?” and still the answer is you know what? I’m actually kind of happy where I am.

It’s so weird to be in this place, to look around your life and realize that yes, it’s a complete and total mess, but it’s also MY mess, and I LIKE my mess, because damnit, no one else gets to take credit for it but me.

Yesterday I spent the day working on my fiction blog, tentatively called Kadara Ascending, because I couldn’t think of a better name honestly.

The current story on the blog follows my main character X and THEIR team-mates. I decided that I really like the idea of having a non-binary character, and X is really special.

X’s pronouns are “they and them” and I really appreciate that, because it gives me more incentive to make them more interesting personality wise. X can’t touch hard surfaces because she can read the vibrations of anyone who has touched them before, but they also can’t even touch the air with their bare skin, because same reason.

So going outside is very difficult for X – X is a psychic, but she’s SO powerfully psychic that she can only have a very specific group of people with them, and they focus their energies on writing novels, and occasionally solving murders that are of a more “supernatural” nature than local law enforcement agencies are able to deal with.

I’m still working on the Krisya Ohana story but the characters have all changed, and each of the killer’s victims are the sons of the wealthy royal families of Vancouver, Surrey, Burnaby, and New West British Columbia.

I really like how this story is turning out, and what I love best is that I get to write about my hometown. About two weeks ago I was out and about for the first time in ages, and I started looking at the buildings in Surrey, City Center, and I started thinking, “how cool would it be if I could dump the dead bodies of my rapists and abusers from the tallest building in the city?”

Now, Buffy says that would be “wrong,” okay technically that would be Faith who said murder is wrong, HOWEVER, the point is, that it’s also a lot of work, but writing about it? That’s easy, and so that’s what I spent the weekend doing….mostly. I also travelled through space and time and corrected some shit around the universe that needed to be corrected, so as you can see I’ve had a busy weekend.

I was really excited to see what adventures this week would bring my way, and then I found out that just down the street from where I live, a local church was set on fire at three am in the morning. I was up around then, and I heard the sirens, I thought maybe another gangster had been shot, but no, St. George Coptic Orthodox Church was set on fire, and it’s now gone.

These are really, really good people, truly kind and loving people, and they are so friendly, warm, and kind. They are some of the nicest people that I have ever had the pleasure of meeting, and I just have to tell you that on their behalf I am really angry.

Yes, they can rebuild, but they shouldn’t have to. We all know the old saying that two wrongs don’t make a right, and yes, it IS just a building, but that building has housed weddings, funerals, birth rituals, it had memories inside of it that can never be replaced, all because you’re angry about something the congregation of this church had nothing to do with.

They are the least racist, the least abusive, the least cruel people I’ve ever had the honor of meeting, and you’ve punished all of them for something that they had nothing to do with, and frankly I am fucking angry about it. As happy as I am that the writing is going well, I am ten times angrier about this church being set on fire, because it belonged to people I know, and care about.

There were more than sixty children who attended daycare there who now have nowhere to go, who will now be traumatized by the fact that someone perpetuated a hate crime against their community for no other reason than someone wanted to make someone else pay for their anger and rage.

They are completely different denominations. That’s like saying “this person murdered my entire family, but I’m going to go after their neighbor instead,” it makes absolutely no sense, and I am just so sorry for all the people of St. George Coptic Orthodox Church who didn’t deserve this.

You’ve done nothing but cause harm to innocent people and taxpayers who don’t deserve to pay for your rage, and I am completely firm in my belief that comments like “burn it down,” don’t help push the conversation forward.

That being said I am going to go and clean my house a little bit and reflect on the fact that there are a lot of very angry very terrible people on this planet who will do anything to make others suffer for their pain.

I am so sorry to my community, I love you