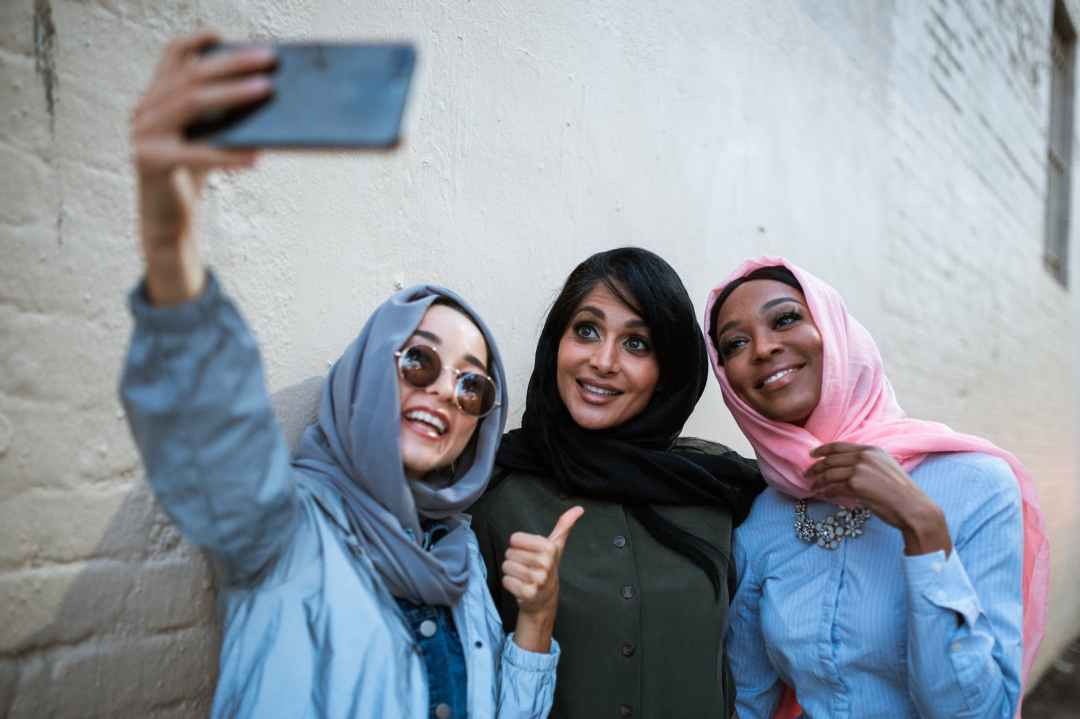 #BecauseSheExisted, Dedicated to All the Women Fighting For The Rights of Women And Girls Around The World

Because she wore a skirt on a train, a man decided to take photos of her up her skirt, without her permission. She asked me personally, if she had done something wrong to deserve that. I will never forget her.

Because she existed at four years old, she was raped to death and thrown in a garbage can.

Because she existed as a baby, her father got drunk and raped her until she died.

Because she existed she was gang raped, and called psychotic for reporting it.

Because she existed she was beaten, tortured, and set on fire.

Because she existed she was thrown off a balcony.

How many more girls and women need to suffer before the world realizes that we have a right to exist in our bodies, in our minds, and in our souls, without men pushing us to behave as they want us to behave?

They hate the color of our skin, they hate the attitude with which we walk. They hate everything about us because they cannot control us, they cannot order us around and get whatever they want, and when we say something, they call it performative.

When men defend us they are called simps and made to feel like they are somehow less manly, because they had the courage to say enough is enough.

There is absolutely nothing that we as women can do to prevent ourselves from being molested, raped, tortured and murdered. However there is something that men can do when they see it, and it’s really quite difficult for them.

Because it means circumventing convention, it means breaking the mold that you were born into, it means choosing to be your own person regardless of what the world tells you that you should be or can be. I am lucky that I have an amazing, phenomenal group of men in my life, who love me, respect me, and do everything they can to keep me safe. Not every girl or woman can say that.

Not every woman can say they have an army of supporters who will defend them and fight for their freedom, but I do, regardless of the reasons, or the why’s, I am safe. I don’t always feel safe, but I am physically safe in this moment, until I am not.

This isn’t courage that you are witnessing, it is in fact a deep seeded rage. A promise was made to the universe, things would co-exist in balance, but no one promised peace. That we would have to fight for. I am tired all the time, I am exhausted, emotionally spent and broken by the sheer volume of stories of women who have been abused, and it’s always by men.

Protecting the patriarchy is like setting a church on fire, after locking five hundred people inside so long as you make sure that you’re safe first. It’s enough already. The marches, the protests, the walks aren’t working, we need something, I don’t know what it is and I don’t know when it is going to come, but we need something to end this centuries long battle for power of the sexes.

The more the world changes, the more that it evolves, the more difficult and dangerous it becomes for women, and that’s the worst part. Women are constantly sacrificed on the alter of evolution, and while millions around the world are starting to notice, billions of people are still too focused on their own stuff, to pay attention to what is happening around them.

I don’t want your motherfucking prayers, I don’t want your God damned thoughts. I want action. I want you to get off your ass and use your platforms to say something. To make it 100% clear that you stand with women and girls around the world who are being viciously violated, simply because she had the audacity to exist.

No half measures anymore. This is literally the fight of our lives, and you want me to care about what celebrity is dating who, or how someone’s ass “broke the internet”? Fuck off. Literally just fuck off. I know David, I shouldn’t swear so much but this is important.

In Burnaby, a woman was burned after being murdered, for what purpose? We don’t know, what we do know is that a teenager was involved in her death, a fifteen year old.

Hatred isn’t bred into our souls when we are born, it is learned by systemic abuse and constant brainwashing, and it needs to stop. We need to remember that it takes a village to raise a child, and we need to stop this “it’s not my place” bullshit.

When I was about seven or eight years old, I was raped, and I will never forget my rapists mother coming down the stairs and smashing him in the head with a frying pan. I don’t know her name, but for a little while, SOMEONE in my life made it stop.

I wish that had been enough to stop it forever, but for a small moment in time, someone, sent by someone else in the universe, decided to send an angel for my protection.

Be someone else’s angel. Please.

Our lives depend on it.