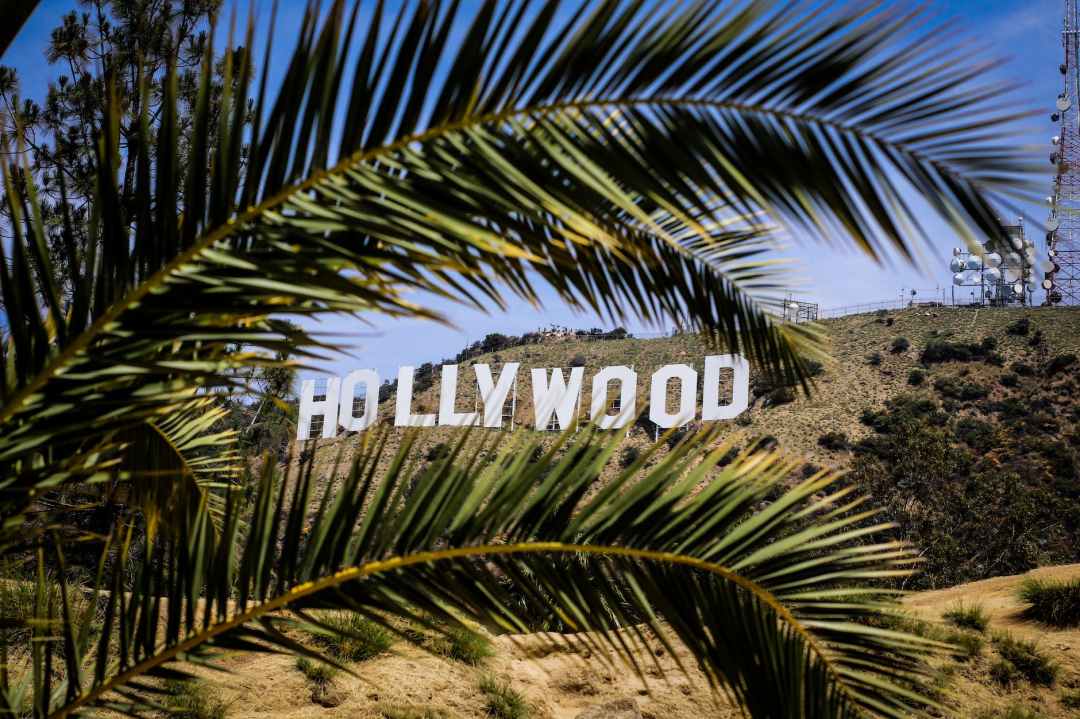 Frustration, Anger, and How To Speak To the Black Community About Abuse

Each of us needs to get super honest about what has been happening in the Black community. If you haven’t read one of the thousands of articles about Tiffany Hadish, I want to point to one in particular that I want to loosely quote, because I don’t have access to the original article.

Basically what happened was that Haddish told her victim to “Act right,” and all I could think is “yup, that’s something a Black woman would say.”

In the Black community that I grew up in, anyone who was abusive to me was someone who was punished by the adults in our world. We were lucky in Calgary, not so much in BC, but the idea of a Black woman telling a child to act right? Oh yeah, we heard that a lot.

What we didn’t see, however, in my community at least – was Black women encouraging children to allow themselves to be molested and abused, but but but but but, I’m not surprised, and here’s why.

When You’ve Been Raised With Nothing, You’ll Do Anything, To Get Access to Everything

This is a basic fact. Now I can imagine that at one point or another – just like Shiah Lebouf before her, and Robert Kelly before him, – Haddish was a victim of abuse. Sure I believe it because abuse is a cycle and it’s one that we pass on, in hopes that we’ll get to the place where abuse no longer exists.

The problem however is that when these allegations took place, allegedly at least – Haddish was a grown-ass adult, with power over children who were powerless against her abuse. So sure, you may have been a victim, but that doesn’t give you the right to victimize other people.

And the problem for me is that I fucking knew it. The moment that Tyler said that he’d bought you a car because you were so “nice,” I thought “he doesn’t fucking know,” but I knew because I saw it in your fucking eyes.

We Black Women Are Supposed To Be Better

And for the Black boy who was also abused, I’m just…I have no words for any of it anymore. Fuck you, fuck Tyler Perry, Fuck Aries Spears, fuck all y’all.