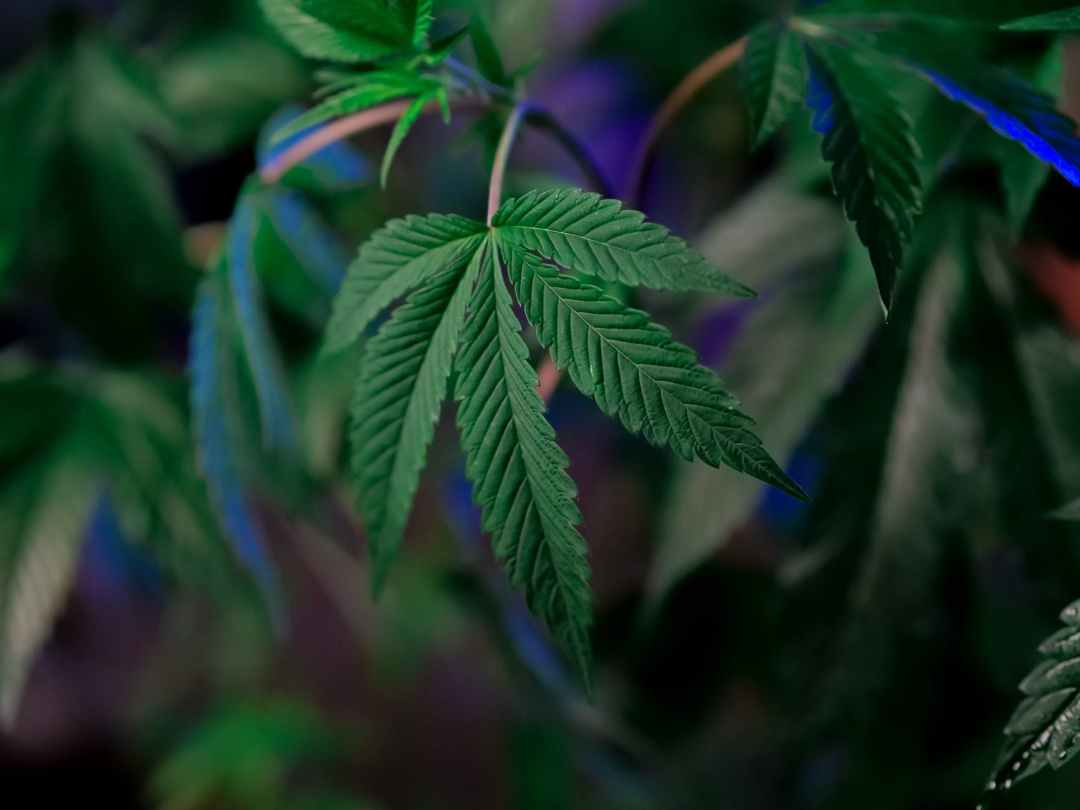 The Cannabis industry is filled with people who genuinely love cannabis. There are people in this industry that sleep in their tents at night overwatching cannabis farms because they love their plants that much…and then there are the people who come to the cannabis industry from the business world, and they are a different beast altogether.

“The War on Drugs will go down in history as the most racist crusade since slavery.”― Thor Benson

The Cannabis Industry is built on the backs of millions of people who went to prison for consuming or having cannabis on their person. Most of whom, are Black around the globe. Pick a country, and you will find far more than one Black person in prison for cannabis crimes.

Slowly but surely cannabis is being legalized around the world, and while that’s a truly wonderful thing, the fact that it’s been illegal so long has forced humanity to remain in the proverbial dark ages when it comes to this plant.

Too many people are completely unconcerned with the science and the majick behind the plant because they’re so focused on the fact that the plant as an item can present them with cash in their pockets.

The problem for me is that I am a medical cannabis patient. I use this plant for my mental health, and because I want to understand how it works I am taking the Cannabis Healer program from Healer.Com and I am quite fascinated with what I am learning.

Meanwhile, people who spent generations around their Black elders learning about the plant, are in prison for something that is changing lives.

“I Don’t CARE how I get the MONEY, just that the MONEY shows UP” ― Capitalists everywhere

Arthritis, Glaucoma, Cancer, Mental Health, Physical Health, Eating Disorders, Behavioral Disorders, Genetic Brain issues, are just some of the things that we know for a fact that cannabis can help with, but because we don’t know HOW it helps, because the science isn’t where it should be, there is still a huge amount of stigma around this plant, and the people in the industry who should care, don’t.

They don’t give a shit how the plant works, or about sharing what they’re learning, they only care about making as much money as possible, because they aren’t connected to the plant.

The average Cannabis CEO has never woken up in the middle of the night having just had a trauma nightmare and smoked a joint so that you can focus on healing instead of making scary and negative decisions. They have no idea what it’s like to throw up all night and not be able to eat for days and need cannabis to feel better.

The average Cannabis CEO who works in the big buildings in the highest tower is not the average medical cannabis patient, and our feelings are still not being heard, and here I am, this tiny little voice on the bottom floor looking up wondering how the hell to get them to hear me.

I tried, I honestly did try to join cannabis groups, but as with all growing things in the cannabis industry as soon as money could, it became the gatekeeper that forced me to take a backseat to the growth of the group. That’s fine, I can do it on my own, I don’t know how, but I will get the education that I need to help forge a better path for the industry.

Right now the major complaint in the industry is that certain strains are coming to the customer being too old and stale or in some cases moldy, that’s a huge problem. You can’t tell us that we can trust you if your first and foremost concern isn’t the quality of the product that you serve.

Another major complaint is that budtenders whose job it is to know every single strain in the store aren’t allowed to give out information about what strains help best with what symptoms, which forces patients to play guessing games with their health or hire an Educator that they can’t afford at around $75-$250 dollars an hour.

There is verifiable accessible information about strains, cultivars, and symptomology, but because most patients don’t know how to access that information they are stuck with more questions than answers and more fear than there should be. Cannabis has brought me full circle to the place that I need to be, but the industry as it stands today is an ever-growing monster with a million heads that makes it really hard to compete for little industry lovers such as myself.

I look forward to seeing my budsistas in EduCanNation and SheCan knock down doors and make space for people like myself and I can’t wait to be ready to join them, but until then I am never going to stop fighting for the little guy in the cannabis root system of this planet.

Sending all my love