My Bad Mood Is Not Your Fault 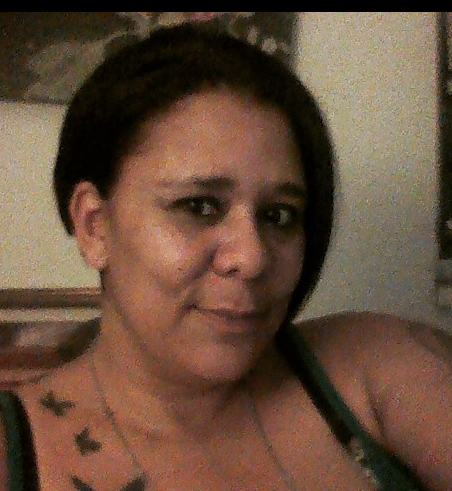 Yesterday my mom started asking me about what happened when I was sixteen. We’re trying to get counselling for me, but we have to prove that what I say actually happened before the BC Government will pay for my counselling. Unfortunately there is no proof, and thus I do not qualify for funded counselling.

So I got triggered, and I was mean in return, and that’s on me. It’s not her fault I wasn’t expecting to have to deal with a sudden rush of bad memories. I tried to explain to her that the next time she wants to talk about what I went through at sixteen, she needs to ask if I am emotionally ready, but I did it by yelling it at her, in as many words.

It would be easy to say she shouldn’t have done X Y or Z, and maybe she shouldn’t have, but how I reacted is entirely on my shoulders and this is me taking responsibility for my actions and the way that I spoke to her.

I will be the very first to admit that I get really frustrated when my buttons are pushed, and I don’t often know how to react, out of natural habit I react badly, instead of calling myself out in the moment, which inevitably makes me feel like shit later.

I am working on this incredible story with all these twists and turns, and each of the characters are taking responsibility for their own actions, and it’s forcing me to really look at my own actions and what motivates me.

The only thing that motivates me is writing, the only thing I am most passionate about is writing, if you really want to take my soul away take my fingers, because that’s where my power center is these days.

I am learning to write, and I say that because although I am a writer, I am not yet a published writer, and so everything that I write is about learning new ways to say things and to translate content from my head to the reader.

As I learn to write, I learn more about who I am, a stubborn, slightly tightly wound pain in the butt who is still healing. I am starting to sound like one of my characters.

The difference between me and them is that my behavior has consequences that have ripple effects that I’ll never know about. When you realize that it can be a bit overwhelming, and frustrating because then you actually have to do the work to change those bad habits.

You have to learn to breath in the moment, to calm your storm and to walk away from the situation.

At one point in the evening my mom asked to speak to me and for the first time in my life, I said “no I am very angry with you right now and I do not want to speak to you at the moment.” I’ve never done that before.

It was a freeing moment, and one I needed to take until I was calmer and more reasonable. It helped, and one I am going to keep practicing.

Are there any times you’ve had to take a step back? How do you know when it’s time? Let me know by leaving a comment below, I will take all the advice I can get.