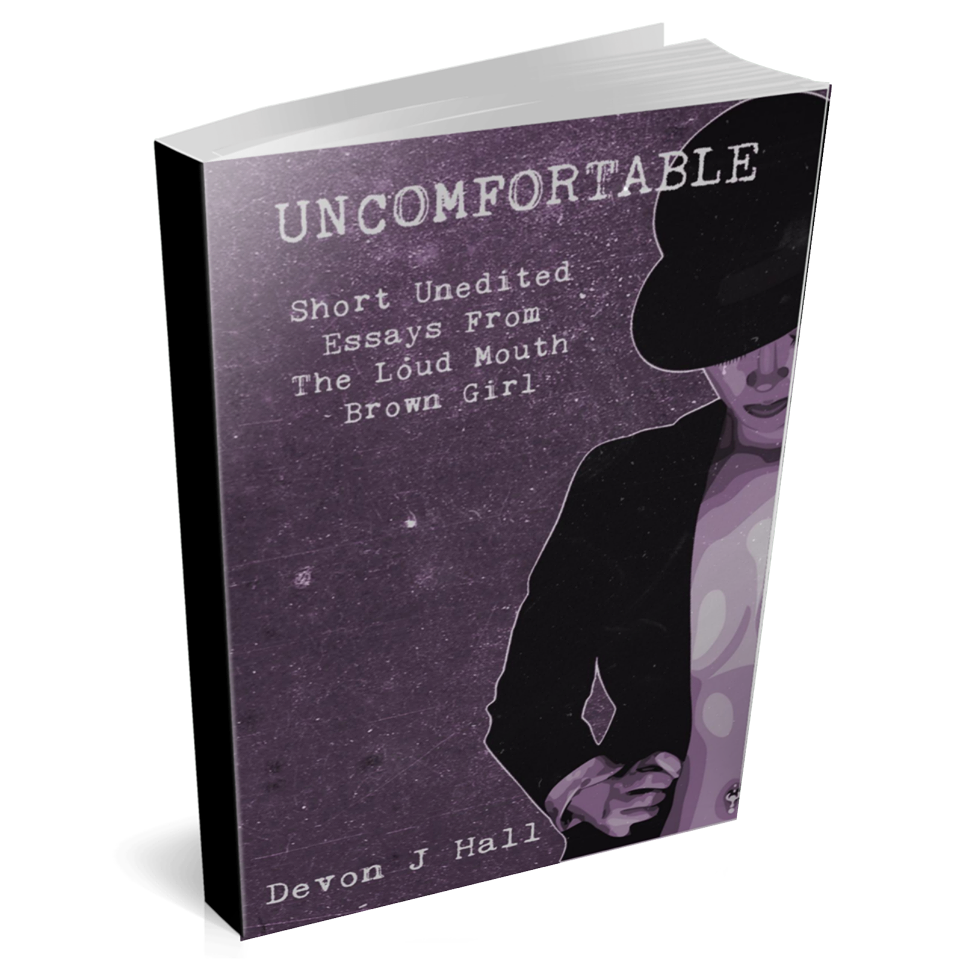 That is what is happening right now. I am looking at the world through my computer screen and television and everything is so fucking surreal.

Back in 2003 a disorganized group of human beings around the world started referring to themselves as Anonymous, they donned masks and they marched in the streets across the globe, they were united as against the common enemies.

Poverty, Hunger, Medicare for All, All humans everywhere, and it was amazing to see and to be a part of. It was a phenomenal experience that cannot and will not be re-created.

For the first time in the history of time, people around the globe marched together unified under the same symbol, that has never happened before, and it probably won’t happen again for a few centuries.

It made the V for Vendetta film an integral part of history, one that will be taught in classrooms for generations to come.

It felt like we were “apart” of the film, and while I can’t speak for the cast and crew, it was something that no film has inspired since, or before.

The thing is though that film started with a virus that wiped out half the world’s population, and ended in a revolution.

During that time the Governments of the world were taken over by what appeared to be something resembling Nazi culture, and millions of people were killed and beaten by the same government that was supposed to protect them.

With one single word the Governments of the world were able to convince us to lock ourselves down in our homes were many of us remain scared and anxious of what is to come. One word.

It was that fucking easy.

There are rumors the virus was started in a lab by a man who used to work at Harvard or something, and while yeah obviously this virus started in a lab, somewhere, it was used to scare the entire world.

And it’s fucking working, and that’s the scary part. As far as we have come in the evolution of science, we forget that science too can be used as a weapon, and must be treated with gentle loving and respectful hands.

Or we may not survive what is to come.

I have mostly chosen on purpose not to watch films about war, largely because I am afraid to tap into that emotional side of myself that these films will most assuredly unlock.

Yet I can’t stay away from films about conspiracies and legacies, secret organizations and hidden religions. I am absolutely fascinated by them, and I think they have absolutely shifted the way that I view the world.

As a writer I often see the world through the lens of a story, often times some of the “characters” I write inside my head are based on real people. Thus I see the vampires, demons, zombies and the witches.

I see the people I speak to in these terms because I am a writer, but more importantly because it helps me to continue to believe in the majick of the world, which is why I know that we will survive this virus, but we will be forever changed.

We are all activists now, Anonymous did that. Men like Kali and Ping did that, Viz fo Sho and Topiary, even that rat fucking fed fuck Sabu changed the world forever when they started coming out as Anonymous, even if it was just for the lulz, it started a movement that turned every human on earth into an activist in some way or fashion.

The Anonymous of old has retreated now, back to the shadows from whence they came but their legacy remains, in such a powerful profound way I don’t think many of us will realize how deeply they changed the world for many years to come.

People are paying attention to what is happening around them now in ways they never have before. The world is waking up to climate change and to greed and corruption. Those who can speak are choosing to use their voices for the greater good.

Actual Nazi’s are revealing themselves, proving that Hitler’s legacy remains too and must be fought against all costs.

We are better now than we have ever been about being kind to each other and standing up for each other, but there is much work left to be done, and the sooner that we get to it the more successful that we’ll be.

It’s fine to use your blogs and your platforms to talk about Fashion and music, it’s more than fine to be the comedic relief in these times of chaos and confusion, it’s important. It’s important that we continue to live our lives as we always have, with conviction and with honor, we just have to remember that everything we do has a ripple effect on the worlds around us.

Sometimes it’s okay to use your platform to be silly, and other times it’s important to use it to remind the world that things need to fucking change, but whatever you decide to do, decide to do it with purpose.

Decide that your purpose matters, and keep deciding that every single day, don’t ask yourself if it’s worth it, decide it is. That’s how you survive, that’s how you live and that’s for damned sure how you thrive. 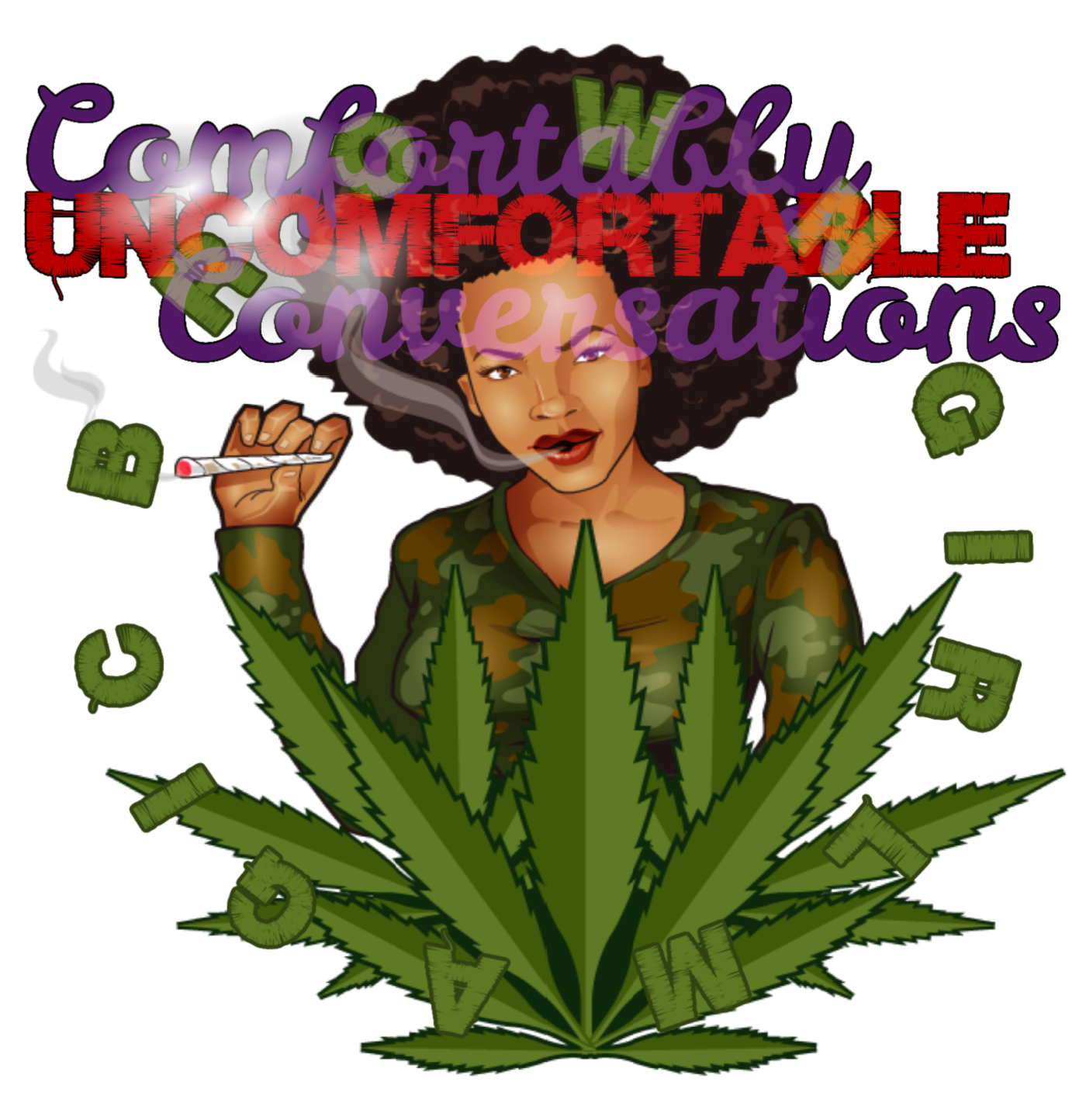 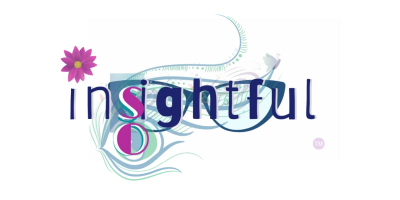