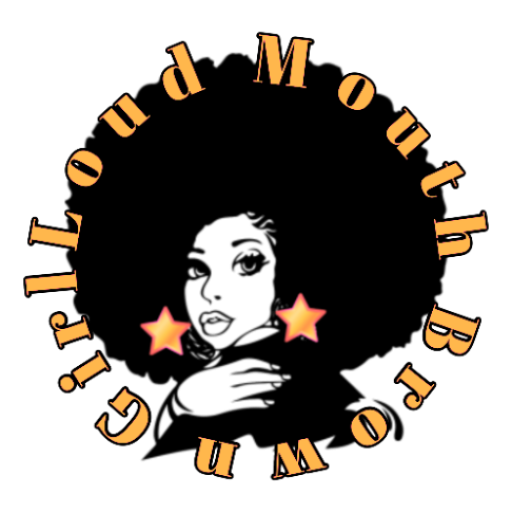 My Body Needs A Break But My Brain Won’t Stop

As it turns out there is a record of me being raped at sixteen, I still have to fill out the paperwork to release the information to the counsellor but it’s the only shot I have of getting any form of therapy paid for.

I’ve been trying hard not to think about it, not to focus on that time in my life even though I know that I am going to have to talk about it eventually.

Even though I know that it’s going to come out, I don’t want to talk about it unless it’s on my terms, so…with that being said, I guess now is as good a time as any.

I was sixteen and already being passed around by men pretending to be connected to one gang or another.

I met him in a pool hall and the moment I laid eyes on him I knew that he was going to rape me, and the thought shocked me so much I did everything I could do to ignore it.

As it turns out he ended up trying to walk me to a friend’s one night before he pulled me into the bushes and raped me. I will never forget how much I begged him not to, or how my friends reacted after.

Suddenly everyone I cared about was hanging out with him, and I was left to my own devices.

I told my friend who told her parents, who told my mom and the cops were called but of course he got away with it. As it turns out his brother was part of my gang rape several years later.

Funny how things turn out isn’t it?

I am so tired of being the girl who cried rape and gets called psychotic in return. I am tired of a Doctor that would rather medicate me than find ways for me to get counselling. I am fucking tired of being the girl that keeps falling through the cracks, even though I’m trying so hard to climb my way out of the cavernous hole that I am in.

I am fucking tired.

I can get pretty preachy on this blog sometimes and I don’t often talk about -myself-, but the truth is I don’t feel like I am doing very well. I don’t think I am, because I am not moving ahead fast enough. I am doing the work little by little every day, I am just not getting very far. It’s a slow moving train.

Which leads to me feeling frustrated and irritated with myself for not being more understanding and respectful of what my body soul and mind needs and I know that this negative self talk isn’t going to get me anywhere.

I am struggling, but I am not drowning, so I guess that’s something. I am getting there little by little.