When I first moved to Surrey, I met a boy who gave me a necklace with a small bird on it. It wasn’t anything special, I am pretty sure he got it at the dollar store, but it meant the world to me. It became the talisman for a love never experienced, a crush I had on a boy who dated everyone but me. I wore that thing the way most women wear diamonds…carefully.

After I was gang raped I saw it around the neck of one of my rapist’s girlfriends. I remember how satisfied she looked, like she had won something, sweetie I hate to be the one to tell you this but you didn’t win shit. He was always mine.

We met when they were brought into my room to rape me after I had been tortured for I can’t remember how long. He was one of the many who was trained to teach me how to behave so that I wouldn’t ever tell about the Shadow men who stole our innocence.

Do you know he cried after? Like a fucking baby.

I was chosen to prove that I am more gangster than all of them. Do you know what it’s like to walk into the den of the wolf after he’s beaten you into nothing? I fucking do. And I held my head high.

It took me years to let lose long enough to cry, to let it out and to feel any sense of remorse for the things I had to do to survive, and yet there is a part of me that wonders if he is okay.

I won’t forget that he was a victim once too long before he was an abuser, he was a child too once, before his father made us do wicked things to each other in the middle of the night.

But he, like the rest of them, became adults who made the choice to repeat the ritual while hiding behind the excuse that they thought I was a rat.

I didn’t become a rat until I decided that my revenge would be telling my story and making sure everyone who could help me would hear my tale and decide for themselves what to do. My revenge comes from telling my story and knowing that for the rest of your life you will be the woman who wears my necklace, stolen from me the night I was raped.

Yeah you have his children.

Yes you have the title of Wifey.

But his heart? you wear that around your neck in the form of a little orange bird. I’m the one he uses you to remember. I am the one he’ll never forget. I am the one who was his first and last victim.

Sucks to be you. 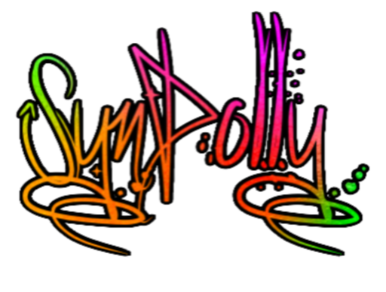 The musings of an Islander in the big City...

undoing your distorted perspectives and learning to love who you are