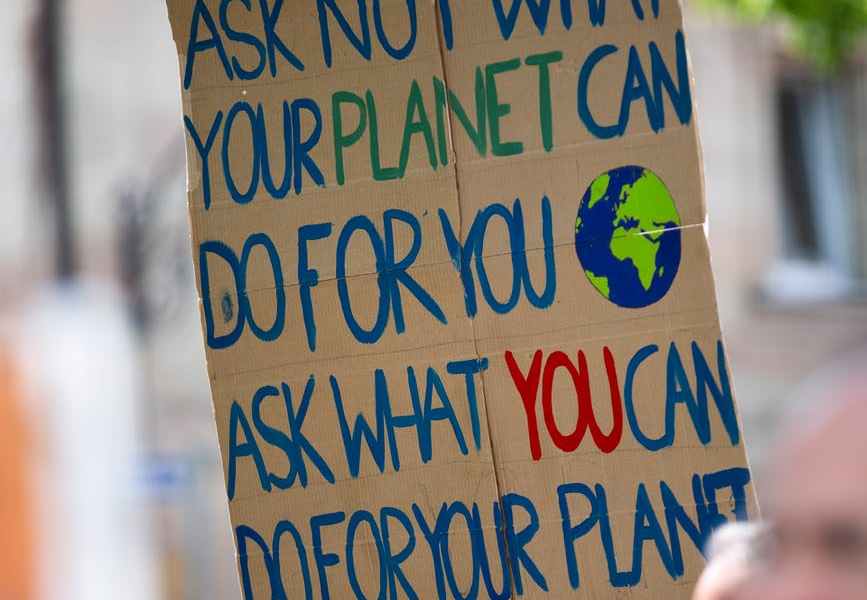 I Don’t Eat Fucking Lobster, but I Damn Well Want Fairness In The Industry. Dedicated to #MikmaqRights

I am so tired. The Mi’Kmaq people are fighting for their right to fish for lobster, and white people, almost exclusively are pissed about it. From the way that I understand it the Indigenous community in Nova Scotia are allowed to fish all year round, meanwhile the white […]

How Did Donald Trump Get Security Clearance When He Owes Hundreds of Millions of Dollars in Back Taxes?

I don’t know what to say, that I haven’t already said. People are being lied to, legit lied to about what Donald Trump has been up to for the last four years. Donald Trump, I recognize now in ways I didn’t as a child, has always had a […]

September 23rd 2020, The Day Of Some Kinda Bullshit

I hope this day goes down in the books of history forever. I hope every single person on earth, remembers today as the day that the world learned the unfortunate death of a Black woman, at the hands of cops who had no idea what they were doing, […]

When Do We Just Call It Mass Murder?

There have been less than ten thousand deaths in Canada, China is to blame, not the United States President of America, who flat out said on tape, that he underplayed the virus pandemic, because he didn’t want to cause a panic. At what point do we just call […] 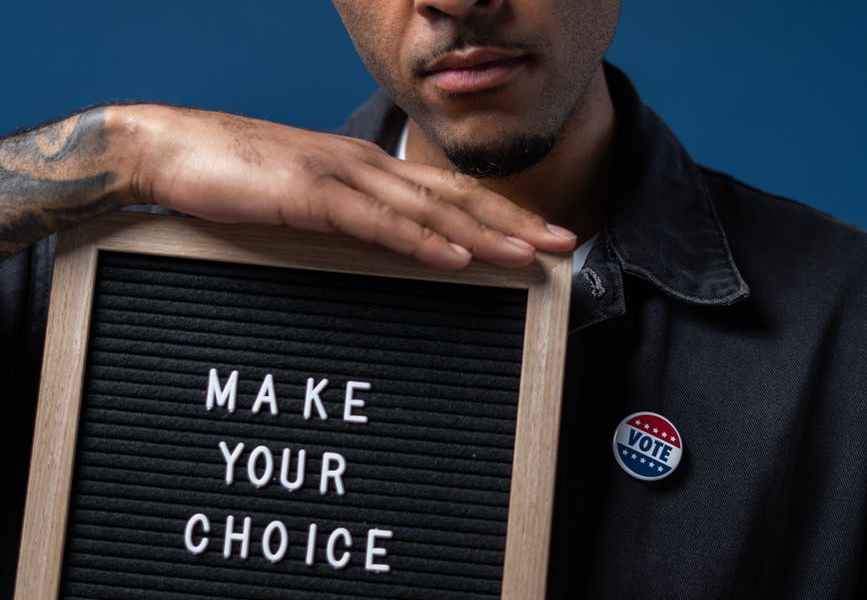 This is the part of the film where everything is at stake for the main characters. The world is ending. Alien’s are on the way, the hero’s are down and out, and they’re genuinely sure they’re not going to survive. The entire theater is taking a collective breath […]