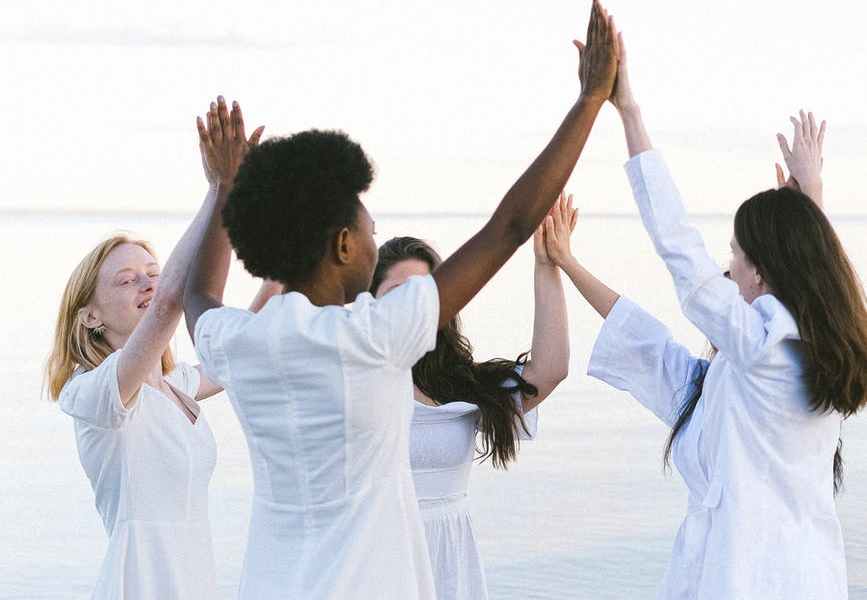 Yesterday I Stood in My Shower And Screamed “Why Do You Hate Me?” I Was Talking To God #BellLetsTalk

I am angry. And I am fucking bitter. I am thirty-seven years old, I live at home with my mother, and three fucking cats, (adorable amazing little comfort animals but still, CATS) CATS MOTHERFUCKER! I AM THE CAT LADY. Mind you, I don’t put my cats in costumes […]

I’m watching Ransom right now, and it’s an episode about racists who are threatening to blow up a bunch of shit, in order to prove that colored folk and white folk shouldn’t mix. I’ve also been thinking about the universe…for months actually. Specifically how it got started. I […]

Put aside her record. Ignore the fuck out of it for just one moment, because there are little girls all over the world who don’t know about her record, who are seeing someone like themselves, who look like them, rising to the top. The Glass Ceiling is officially […]

White People Need To Stop Discussing Racism…It’s Not Your Place.

Earlier today someone I had followed on Twitter for years, posted a link to a thread filled with racism. I’d been getting kind of annoyed with them for awhile now, but I finally decided that in the middle of a pandemic, I was tired of trying to rationalize […] 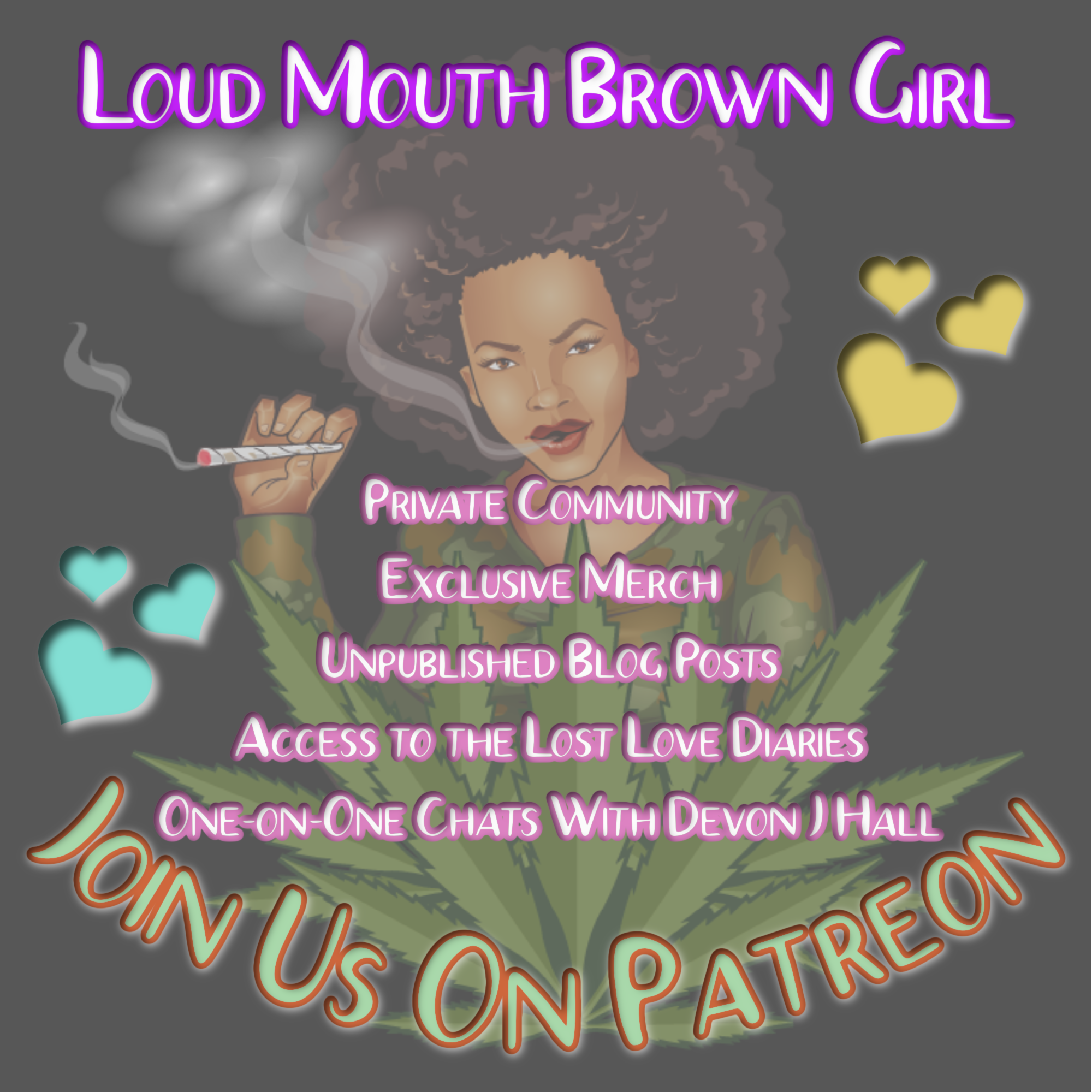