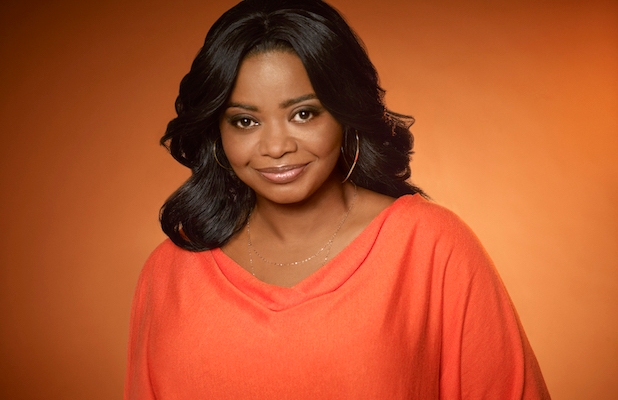 Elizabeth Badis Cavanaugh was born to Nicholai Demovski and Elizabeth Cavanaugh the first, a descendant of American Slaves. Like all Madre’s and Elders before her, she takes her mother’s name.

Elizabeth was born on Vancouver Island on July 13th 1953. She is one of the youngest Madre’s to ever take up the throne, and lives currently in Vancouver, British Columbia on what is referred to as Billionaire’s Row in the house known as “Le Chateau de Lumiere.”

Elizabeth travels with a grouping of several Guardian’s all of whom have spent more than fifteen years serving in Armed Forces around the globe. Very rarely is she seen without one guard in particular beside her at all times.

She has three adopted children; Issac, Ethan, David, and two children by birth Danycka and Isobella. Of her five children only Isobella Badis Kent has given her a grandchild, that child being Ava Monroe.

As CEO of the Cavanaugh Group she spends a great deal of her time working with her employees to provide special services for high end clients of the import and export world.

She works closely with JJ Deighton, and has a close knit relationship with her granddaughter Ava Monroe who chose not to carry on the Cavanaugh name in an effort to carve out her own independence.